Eduardo Garcia Benito (1891 - 1981), a master of illustration during the Art Deco period, went to Paris at the age of 19, where he established himself as a fashion artist. 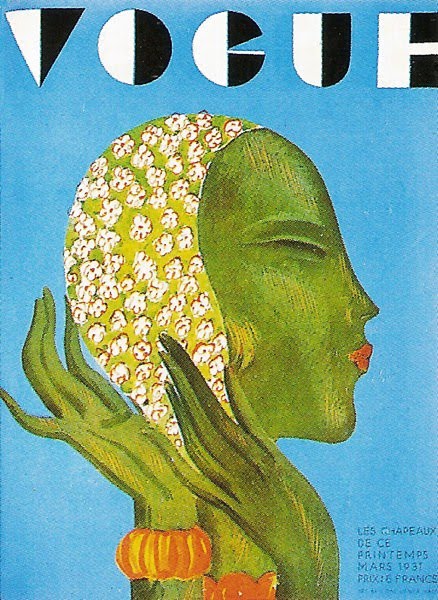 His style is reminiscent of the Cubist paintings of Picasso & the sculptures of Brancusi & Modigliani. 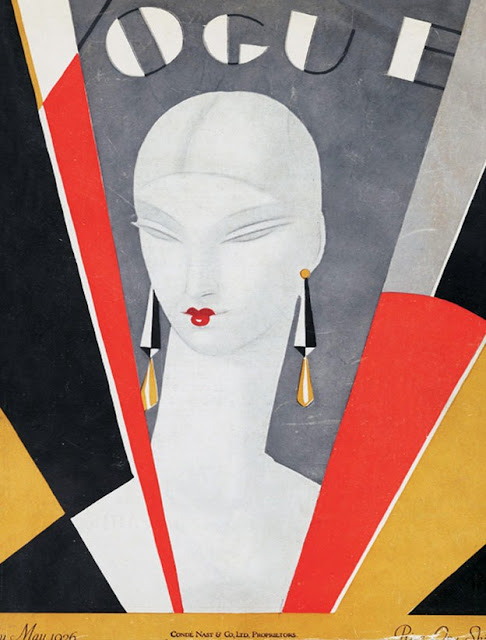 The artist was born the town of Valladolid, Spain, & showed artistic talent from very early on. 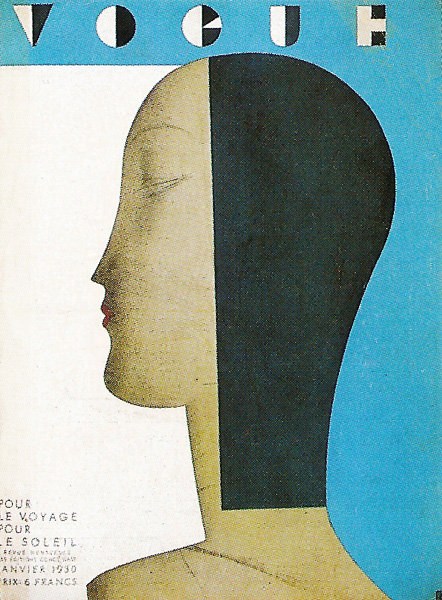 In 1912, he won a scholarship to study at L’École des Beaux-Arts in Paris; & by 1915, he had participated in his first group exhibition, at the Galerie du Faubourg Saint-Honoré. 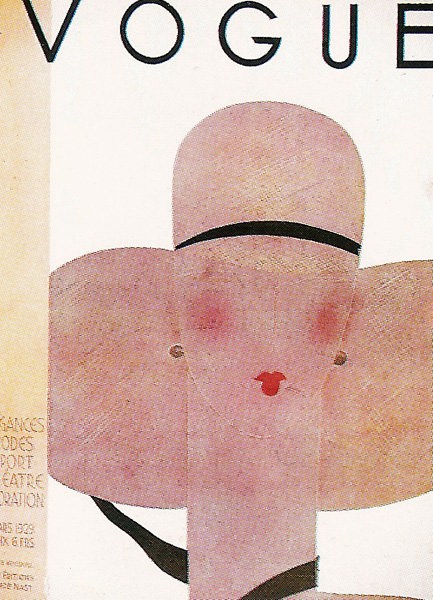 Over the next 5 years, he continued to exhibit his artwork, culminating in 1921 with his prestigious ascension to the title of “Sociétaire of the Salon.” 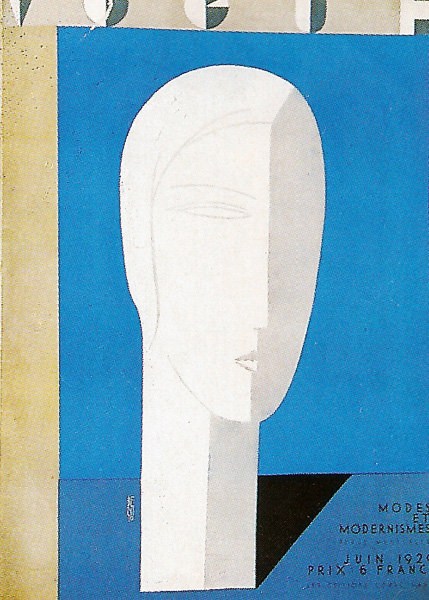 Benito made his living in Paris by painting society portraits & illustrating fashions in the Gazette du Bon Ton, a Parisian fashion journal published by Lucien Vogel. 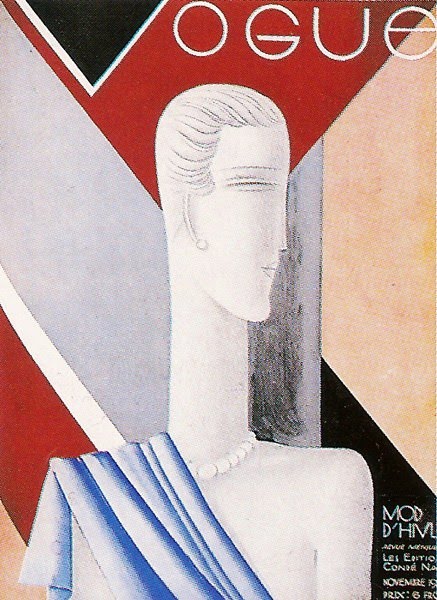 Conde Nast met Benito in 1920. Within a year, Benito was one of Vogue & Vanity Fair’s most important artists. 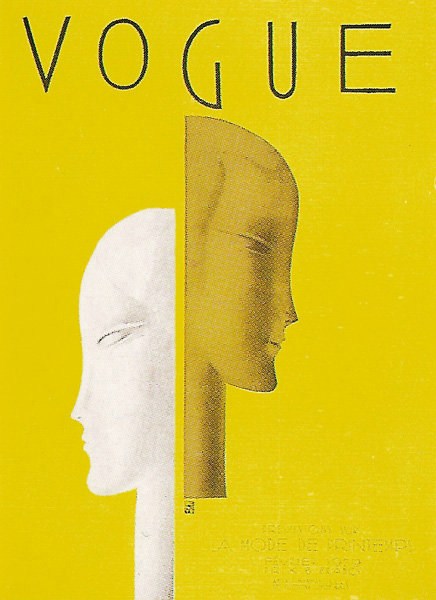 Benito’s signature style – what Condé Nast referred to as the “Big Head” – captures the look & spirit of art deco. Art movements of the day such as Cubism & Constructivism inspired his iconic & stylized geometric forms. 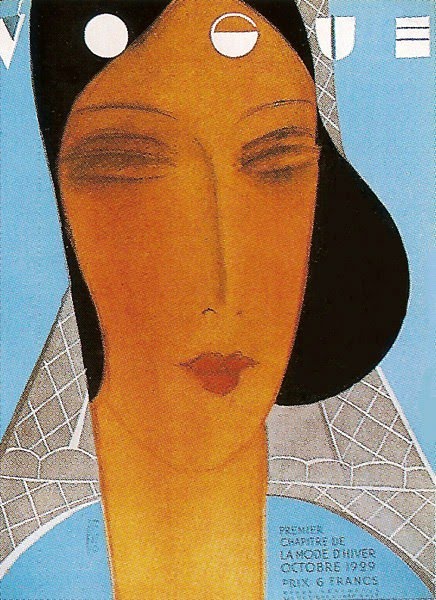 His illustrations of fashionable women, reduced down to a few strokes of the pen, often feature long necks topped with heads resembling the African-figure sculptures of Italian artist Amedeo Modigliani, a friend of Benito’s in Paris. 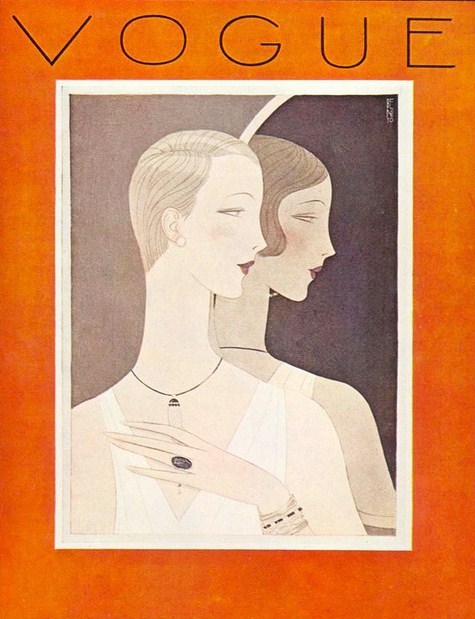