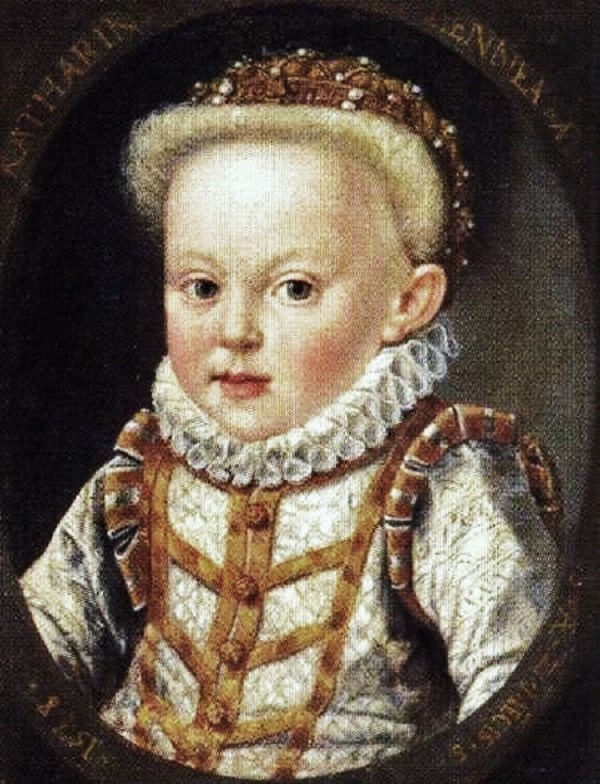 During the 16C and 17C, children of the gentry, the titled, or the landed nobles were dressed as miniature adults reflecting their particular social status.  Among the aristocrats, children were often used as commodities; because sons & daughters were regularly married or promised in marriage at very young ages in order to cement social, political, & economic alliances. During this era, portraits of heirs dressed like their parents would assert their position of birth, wealth, & power of the family in anticipation of future alliances, impressing visiting gentry, & creating imposing ancestral memories.  Their dress would announce their social status, because of laws created to allow only designated classes to wear certain items of clothing. From the 16C to the 18C, sumptuary laws in some European countries dictated what people of an established social status were allowed to wear, such as rich textiles, laces, jewelry, & accessories.  It was hoped that these laws would maintain the social order with the aristocracy at the top of the heap. Unfortunately, or fortunately, these mandates were difficult to enforce. 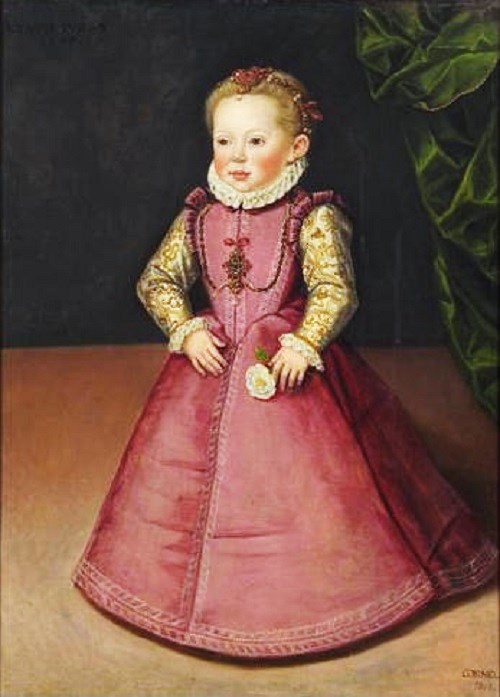 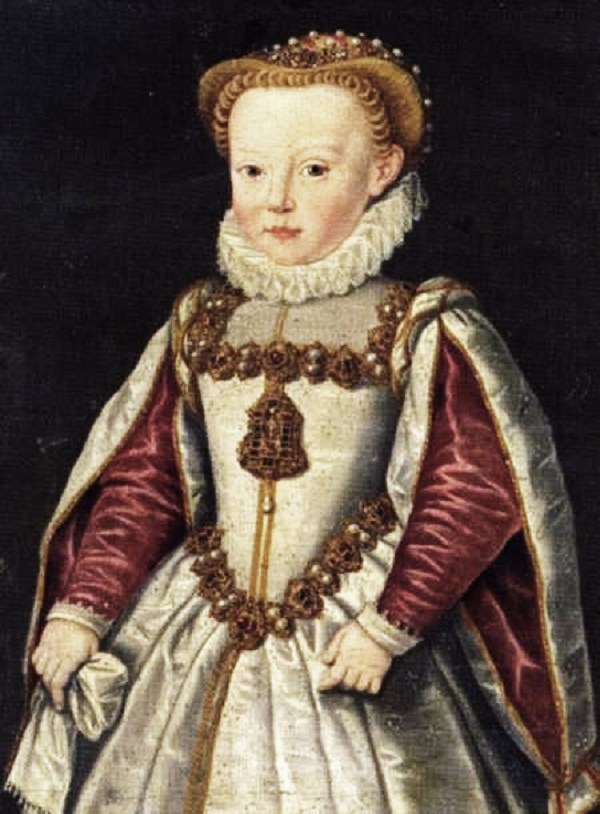 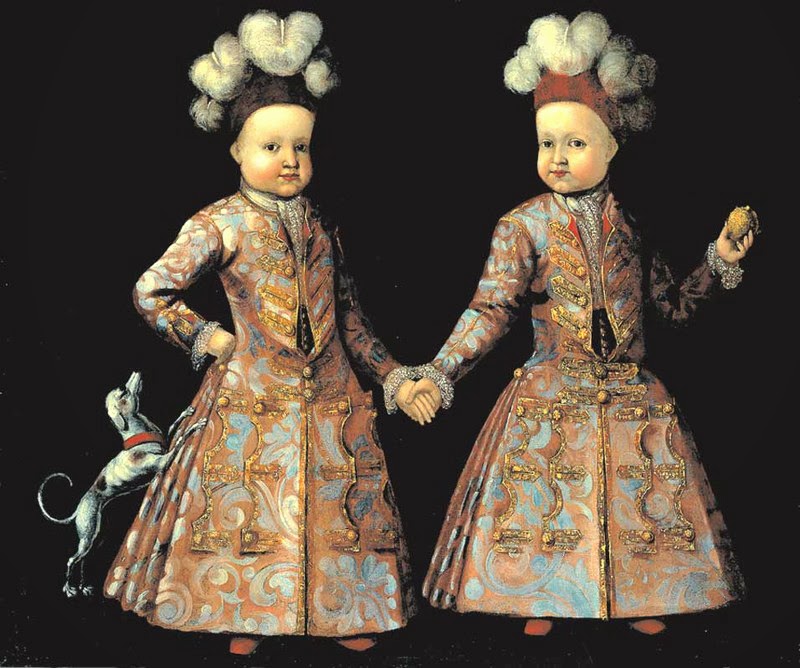 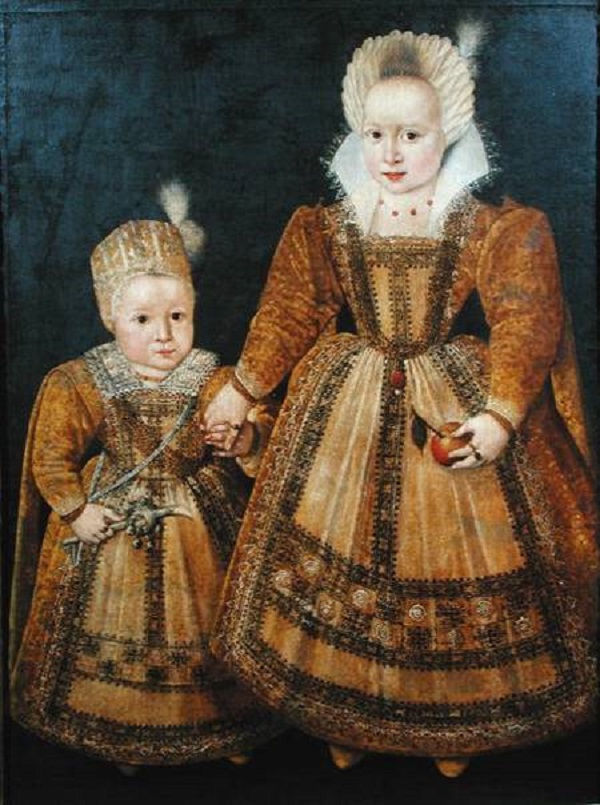 1600s Unknown artist of the Dutch school. Portrait of a boy and a girl. 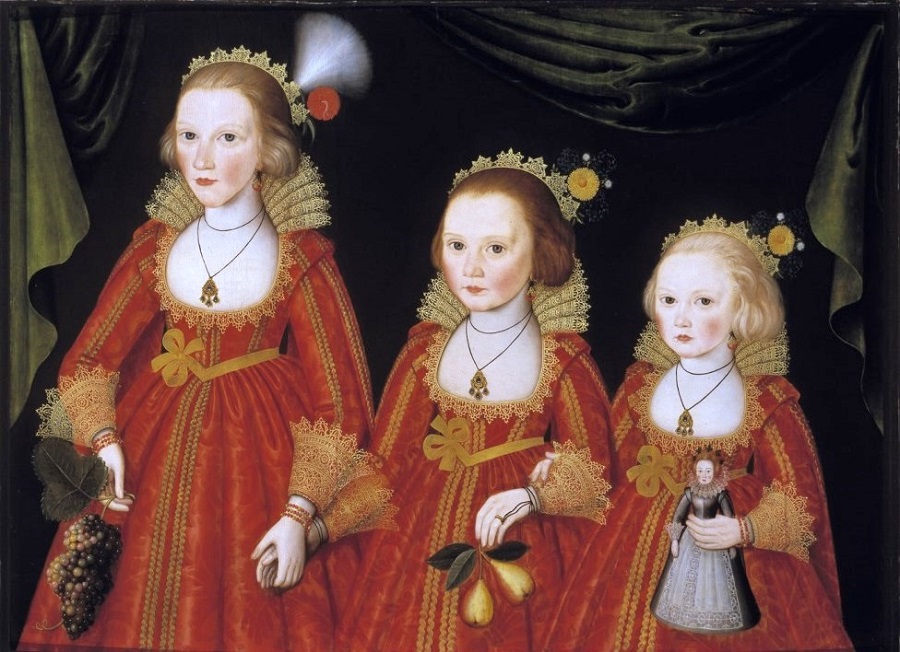