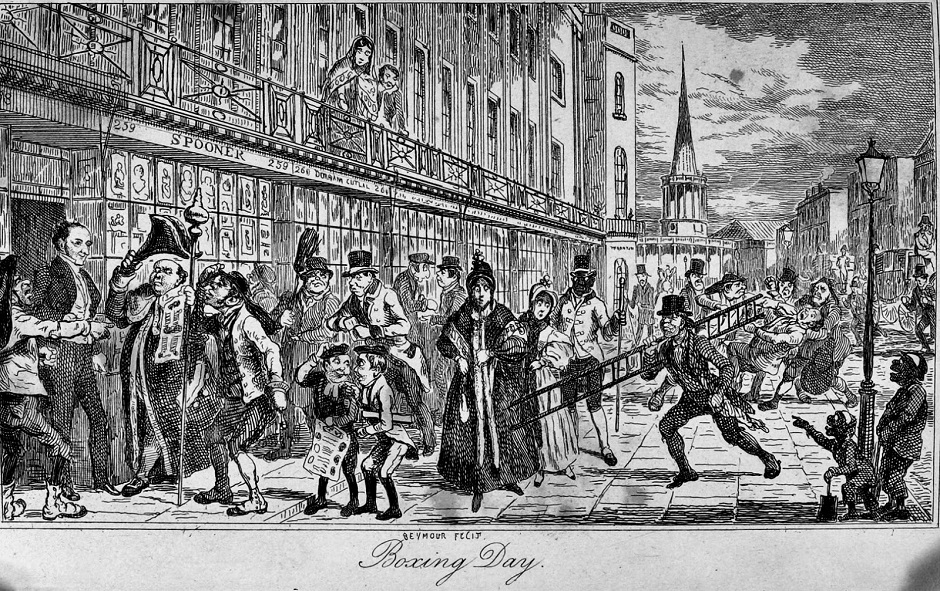 Boxing Day from Thomas Kibble(1799-1859) Christmas Book with illustrations by Robert Seymour (1798-1836)
"It’s a day we now associate with sales shopping and the enjoyment of Christmas dinner leftovers. But what is Boxing Day, and how was it historically celebrated? We asked Mark Connelly, professor of modern British history at the University of Kent
1794 Christmas Boxes

"Q: So what exactly is Boxing Day?

"A: Boxing Day is also known as St Stephen's Day – Stephen was the first Christian martyr, stoned to death in c34 AD.

"Being a saint’s day, it has charitable associations. Charitable boxes – collections of money – would have been given out at the church door to the needy.

"While the wider significance of St Stephen’s Day collapsed in Europe, it held on in Protestant England. It is an Anglo-Saxon thing. As England made more and more of a thing about Christmas, it began to concentrate its rituals onto just a few days. This was happening by the 18th century.

"The English came to believe that they owned Christmas – perhaps in partnership with other ‘Teutonic/Nordic’ peoples. This was a bit of an over-exaggeration as, of course, there are plenty of southern European Christmas traditions.

"The Church of England had gotten rid of so many days. The charitable efforts that, under the Catholic calendar, would have been scattered, became tied to the one day.

"While Christmas Day was about being at home with your family, Boxing Day was a time to get outside, to get away from the home. People can only be cooped up for so long! There’s a need to exorcise – and exercise – all of that.

"In the 18C, Boxing Day became a day for aristocratic sports – hunting, horseracing, shooting. By the 19C, as a result of urbanisation, it was about professional football. 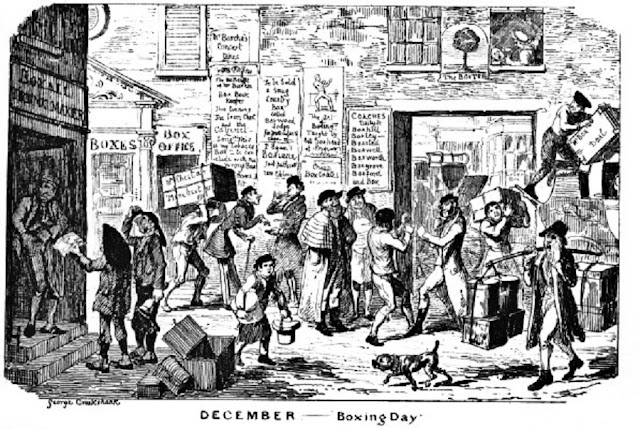 "Q: When did the charitable side of Boxing Day end?

"A: By the early 19C, charitable aims became more focused around Christmas Eve and Christmas Day, but it was a very slow petering out. There was a debate about whether inmates should get beer and beef on Christmas Day, for example.

"Whether they got this depended upon the attitude of local guardians.

"And by this point, there were enough poor people to be thought of as an entity. Provision for the poor turned into a local government issue, as opposed to something individuals organized.

"Q: So when did Boxing Day originate?

"A: Boxing Day emerged quite quickly after the establishment of Christmas. The very early church took no notice of Christmas – it wasn’t until the turn of the first millennia that the church started to push Christmas.

"It was a way to make sure converts stayed on board – the early church knew it could not stamp out all the winter festivals, so it decided to ‘Christianise’ them. So a whole series of pre-existing European mid-winter ceremonies were white-washed with Christianity.

"Christmas feast days were chipped away at – largely because of Protestantism and the development of the British economy. A more urbanised, factory-oriented economy meant that the machines and methods of production just had to be kept going.

"It was completely unlike the rhythms of the rural world which had dominated, and which allowed for more punctuation marks in the course of the year – so you ended up having to peg festivities on fewer days. 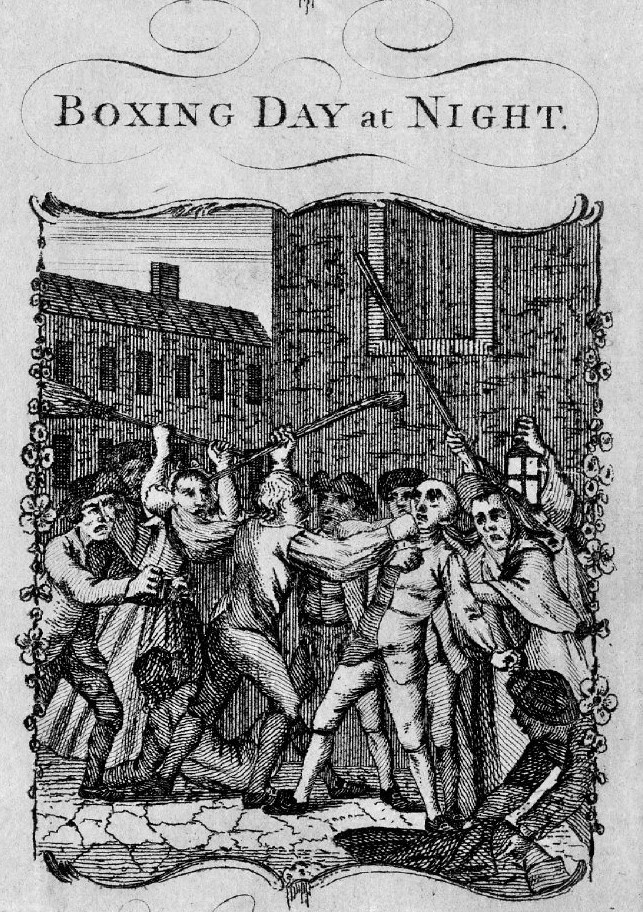 "Q: Historically, has Boxing Day been celebrated differently in other parts of the world?

"A: England, Wales, Australia and New Zealand are distinctive in making quite a thing of Boxing Day, with outdoor events such as picnics, horse shows, rides and walks. 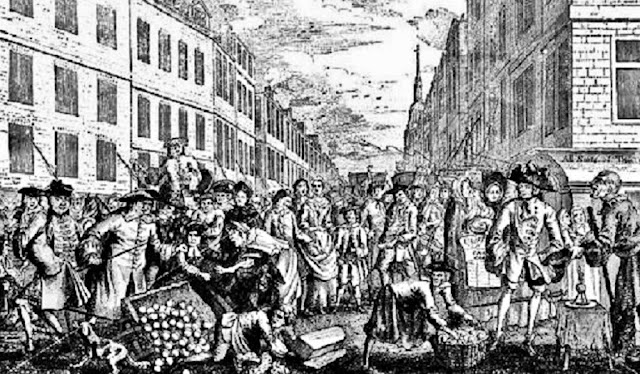 "Q: How did Boxing Day become a bank holiday?

"A: The 26th of December became additional bank holiday in 1974, but in fact it had been a de facto day off for many years. This is partly because football made such a big thing of Boxing Day that many took time off anyway, and gradually during the course of the 20th century more and more employers realised that business was generally slow during this period and so, in effect, turned a blind eye to people taking the time off, which then became a custom in its own right.

"Q: Boxing Day today tends to be associated with shopping. When did this trend emerge?

"A: It began in the late 1990s, when the John Major government amended Sunday trading laws.

"When you open the door to trading on a Sunday, changing the spirit of when it is morally ‘right’ to shop, you open up trading on festival days."
BBC History Magazine - Thursday 26th December 2013
at 4:01 AM