18C Gentlewomen as the Goddess Minerva of War, the Arts, & Wisdom 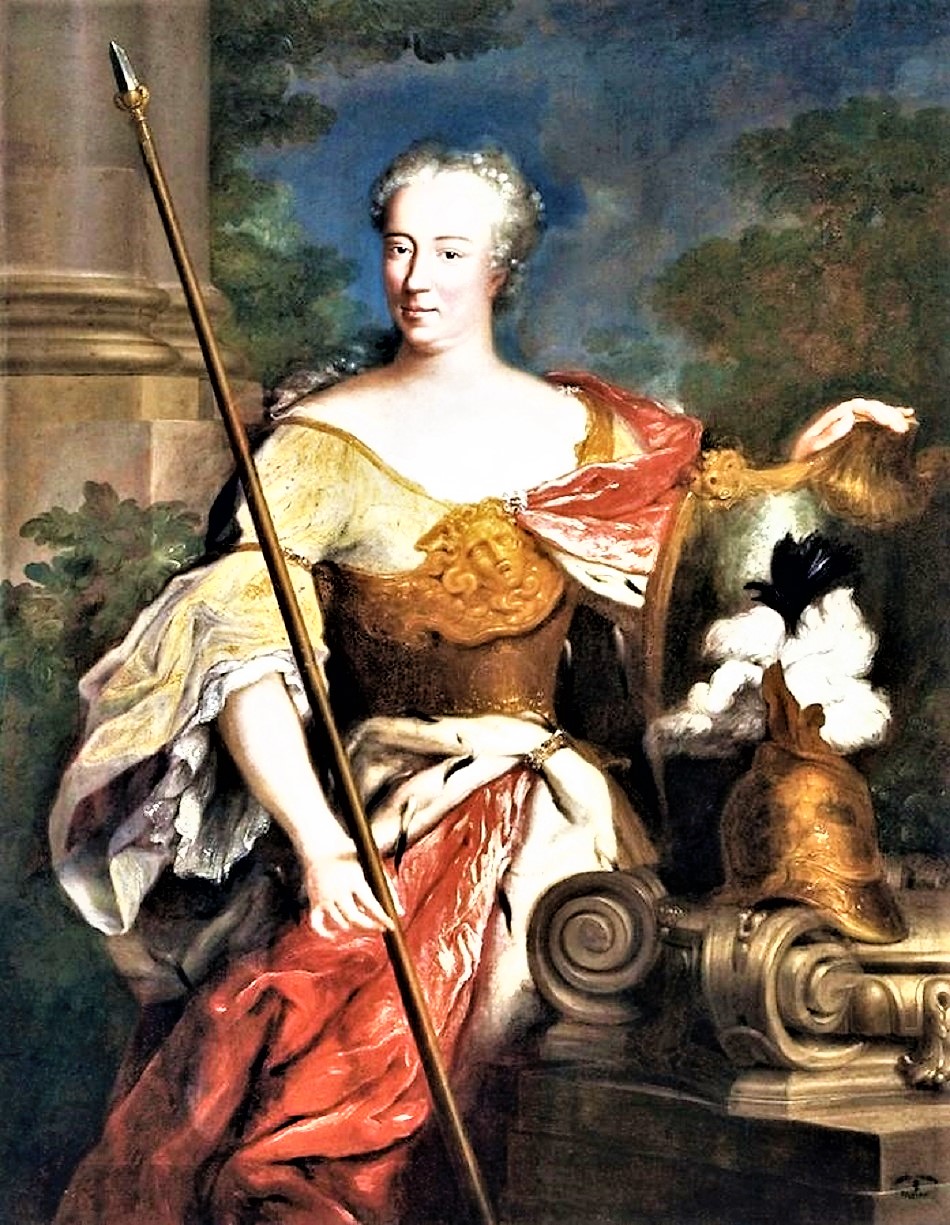