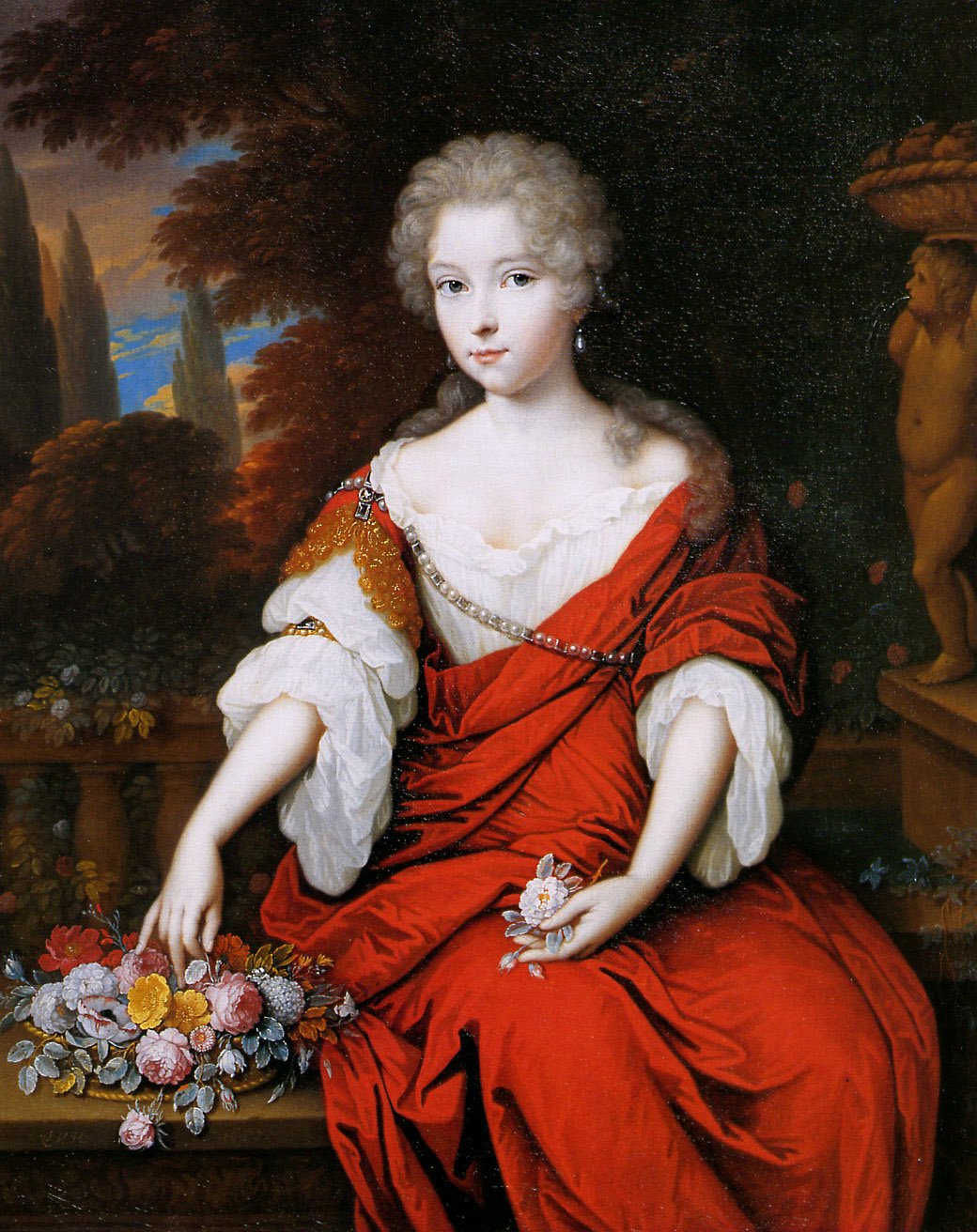 In Roman mythology, Flora (Latin: Flōra) is a Sabine-derived goddess of flowers - a symbol for nature and flowers (especially the may-flower). While she was otherwise a relatively minor figure in Roman mythology, being one among several fertility goddesses, her association with the spring gave her particular importance at the coming of springtime, as did her role as goddess of youth. She was one of the fifteen deities who had their own flamen, the Floralis, one of the flamines minores. Her Greek counterpart is Chloris.