Closer to Home - Early People in The Cheaspeake Region 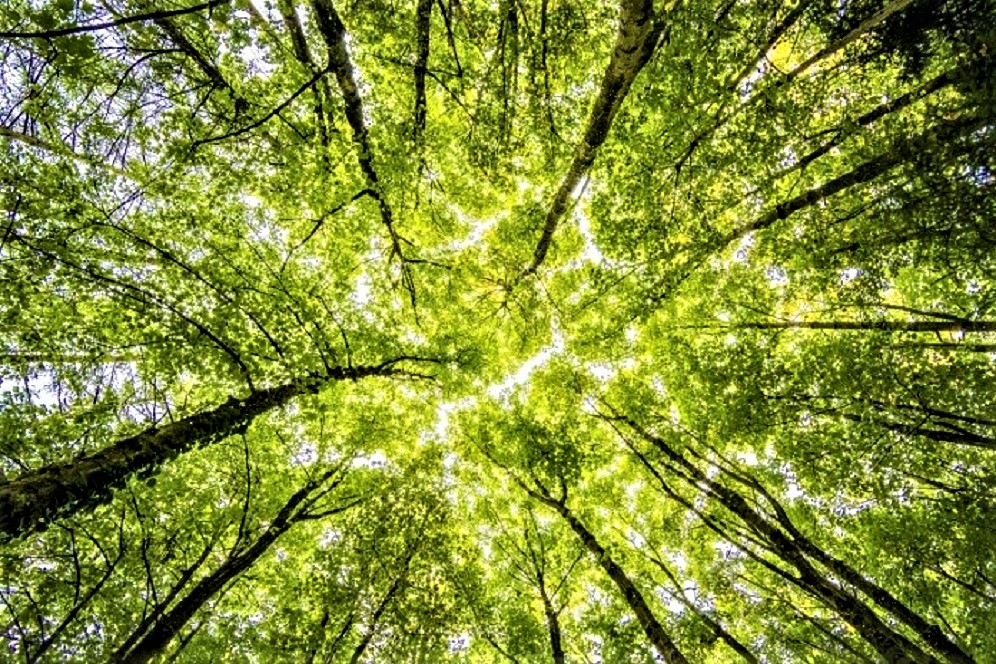 An essay from The Jefferson Patterson Park and Museum, Maryland State Museum of Archaeology explained that, "The first human beings arrived in Maryland sometime during the end of the last glacial period. There is some evidence of possible pre-Clovis occupation of the region as early as 18,000 years ago.

"The Clovis were a distinct Paleoindian group originally named for a distinctively shaped fluted stone spearpoint used to hunt megafauna. The Clovis people are generally regarded as the earliest human inhabitants of the New World. It is generally agreed that by about 11,500 years ago, Paleoindian people using Clovis tools had moved into Maryland and left evidence of their lives in the archaeological record.   The Paleoindian cultural period (10000 B.C. to 7500 B.C.) was a time of radical climatic change at the transition of the Pleistocene to the Holocene at the end of the last ice age.

"At the time people arrived in Maryland, the ice age was coming to an end, though the climate was still much colder and wetter than it is today. Mobile hunters probably came into the region that is now Maryland in pursuit of game. These Paleoindians lived in small family bands and moved frequently,  following the migration of animals and keeping a seasonal pattern of rotation from place to place. Human beings arrived in Maryland on a wave of change as a series of large-scale climatic shifts began to have a transformative effect on Maryland’s environment. A strong warming trend marked the onset of the Holocene epoch, which caused tremendous changes to the landscape, plants, and animals of the region. One of the biggest changes associated with this warming trend was a period of sea level rise that continues into the present.

"Throughout the Holocene, climatic conditions grew increasingly warmer and drier, causing formerly dominant animals and plants to be replaced by others who could thrive in the new landscape. The coastlines of the Chesapeake Bay and its many tributaries were particularly attractive to humans settling in Maryland. In addition to being a highly productive estuary, the Bay also provided a highway of rivers and creeks provided easy transportation routes. Archaeologists have found evidence that Native American campsites were focused along waterways. Pottery, tools, and shellfish remains from Maryland have been recovered up and down the Atlantic coast – suggesting that objects and ideas were moved around by waterborne trade.

"These significant changes in Maryland’s environment altered the ways in which people lived. New hardwood forests dotted the landscape. This time of cultural adjustment to a new environment is called the Archaic period. Archaic peoples lived in small groups in widely-scattered encampments. Their lives largely nomadic, with hunting and gathering filling their subsistence needs.

"Archaeological evidence documents gradual changes in this way of life by the end of the Archaic period. Important shifts in the way Native people used the land and its resources define the Transitional Archaic period. The number and size of archaeological sites increases, suggesting that denser populations of people lived more intensively on the land. There is also archaeological evidence of seasonal aggregation for ceremonial purposes. At this time, people also began using new technologies, including different kinds of tools and pottery."