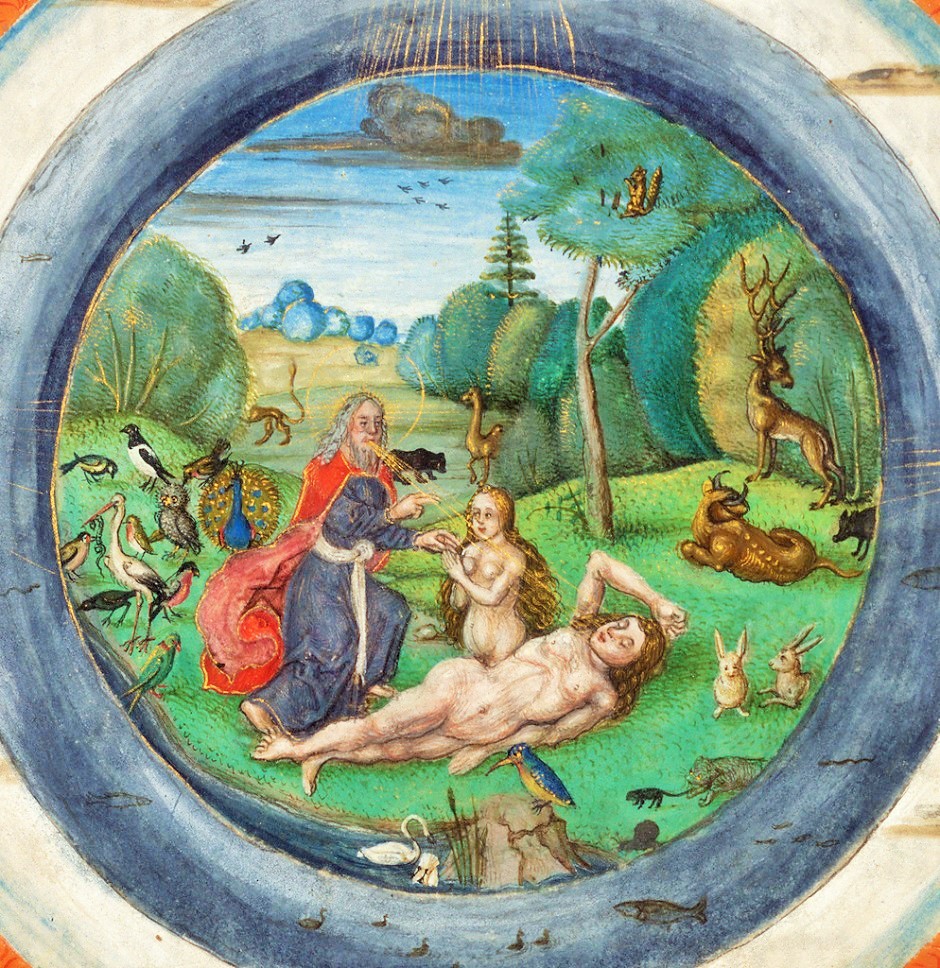 Illuminated Manuscript, Bible (part), Creation of the world, and Eve, Walters Manuscript W.805, fol. 6v detail
Illustrated manuscripts and early depictions of landscapes in portrayals of Biblical gardens give us a glimpse of gardens familiar & imagined during the periods the images were created. Gardens are often mentioned in the Bible. In the language of the Hebrews, every place where plants & trees were cultivated with greater care than in the open field, was called a garden. Fruit & shade trees, with aromatic shrubs, sometimes constituted the garden; though roses, lilies, & various gardens were used only for table vegetables, Genesis 2:8-10 15:1-21; 1 Kings 21:2; Ecclesiastes 2:5,6.


Genesis 2:8 “And the Lord God planted a garden eastward in Eden, and there He put the man whom He had formed...And the Lord God took the man, and put him into the Garden of Eden to dress it and to keep it." 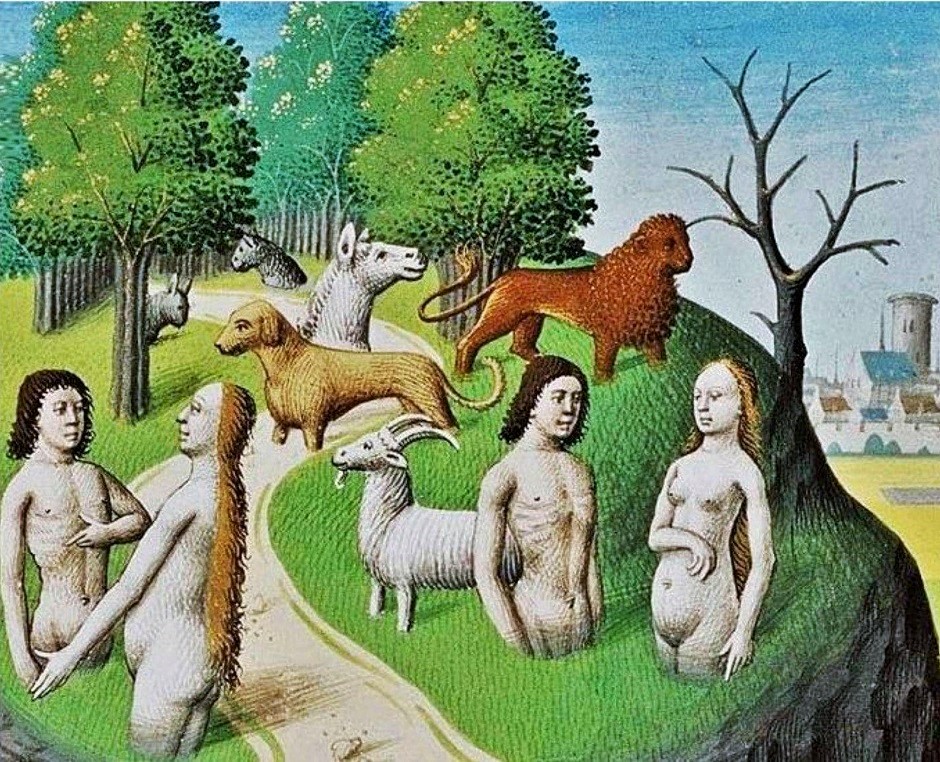 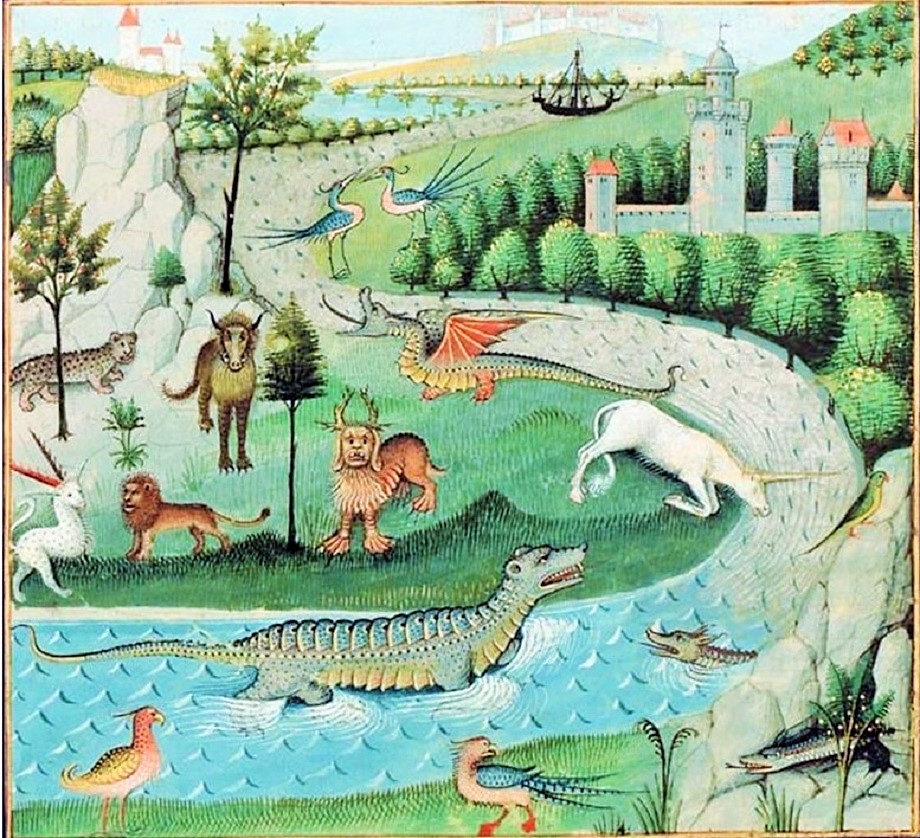 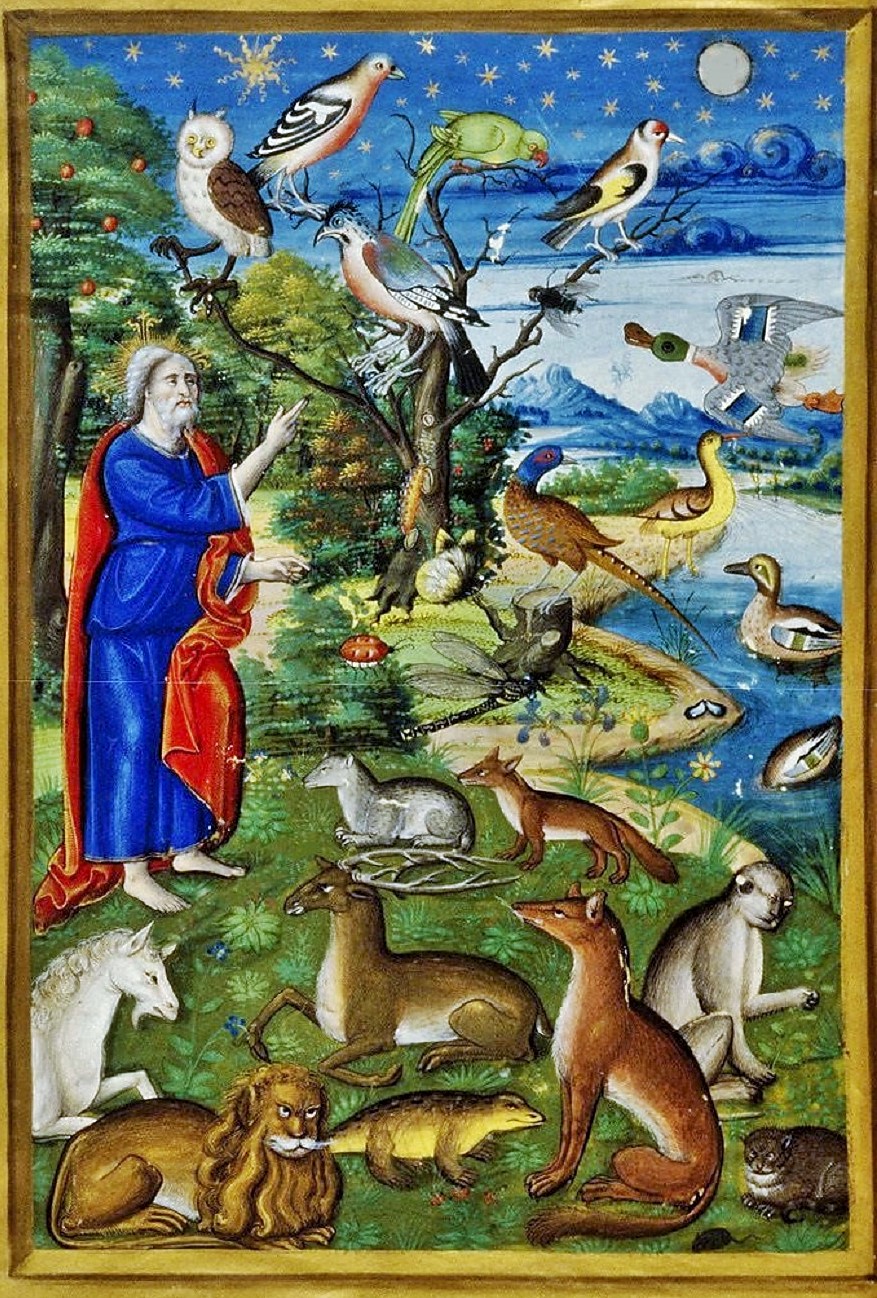 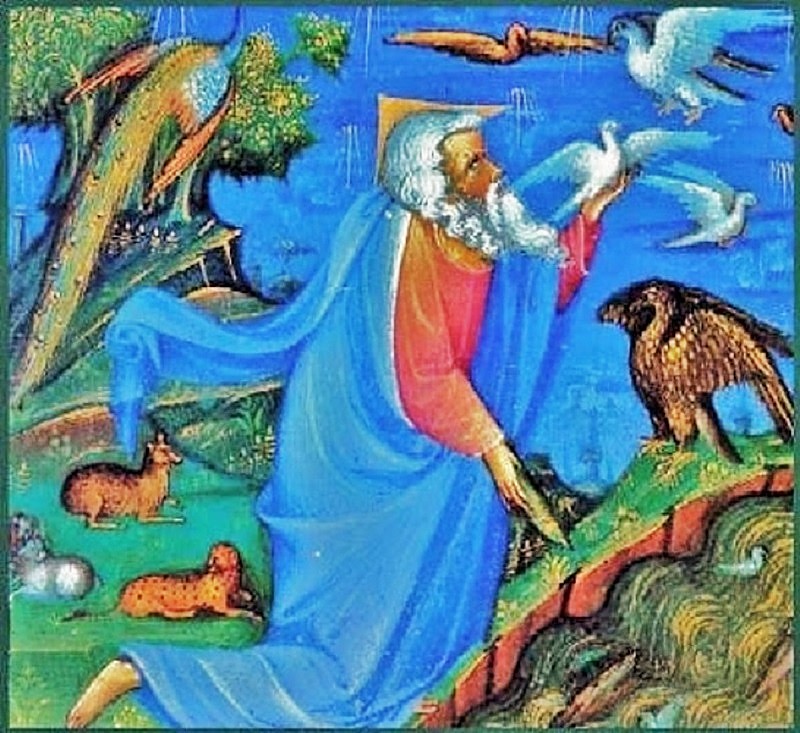 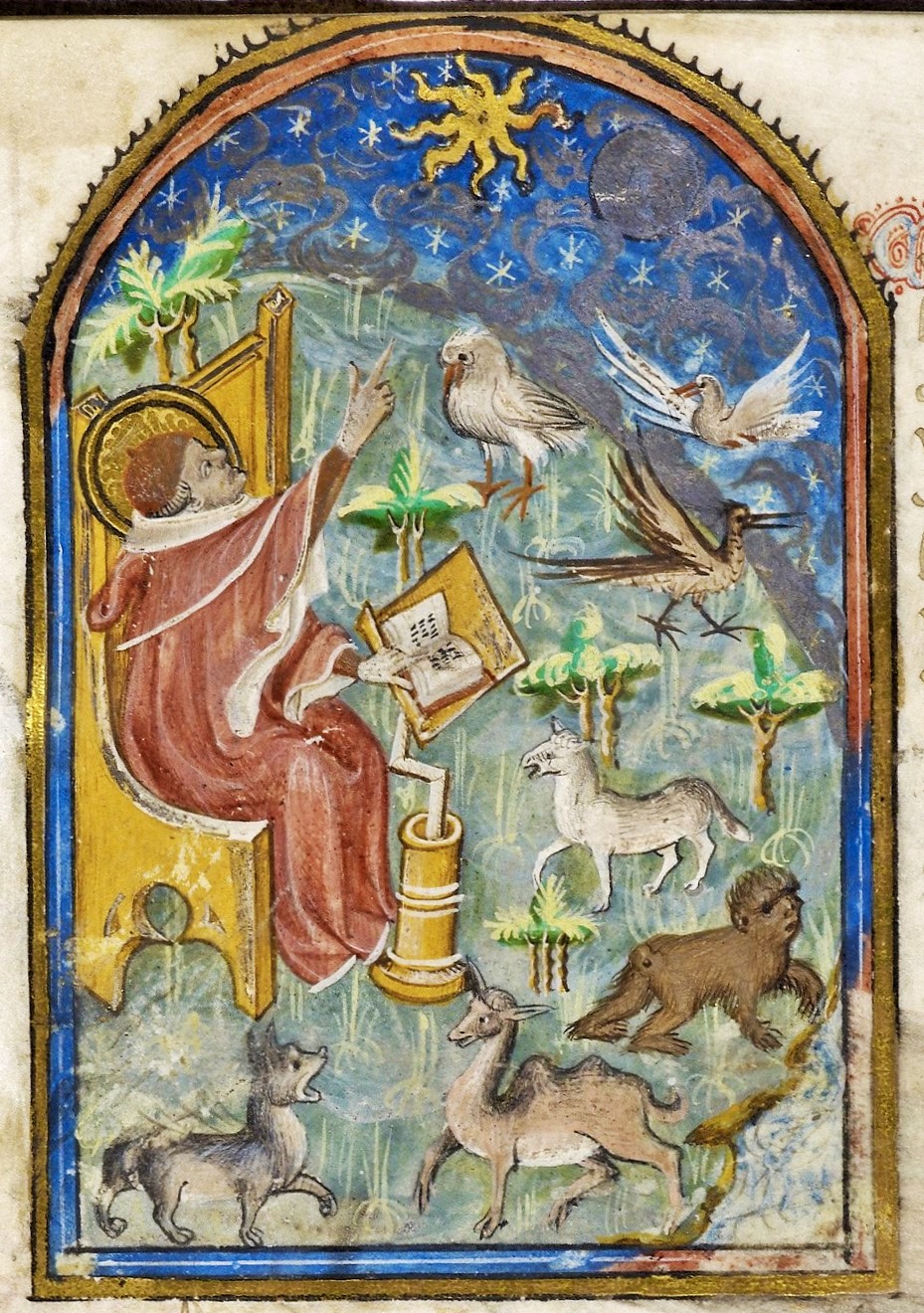 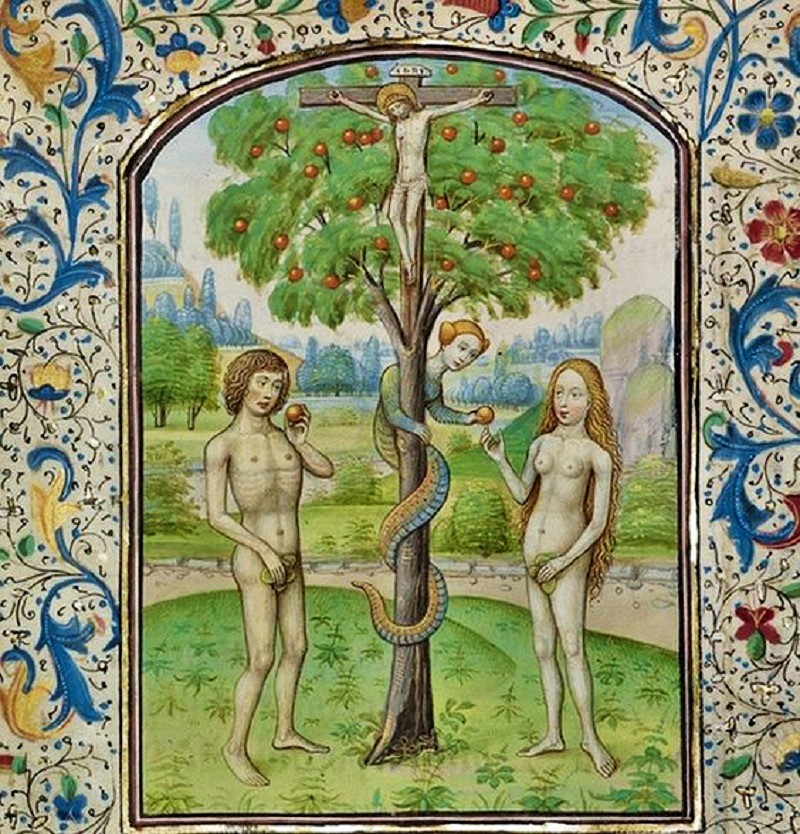 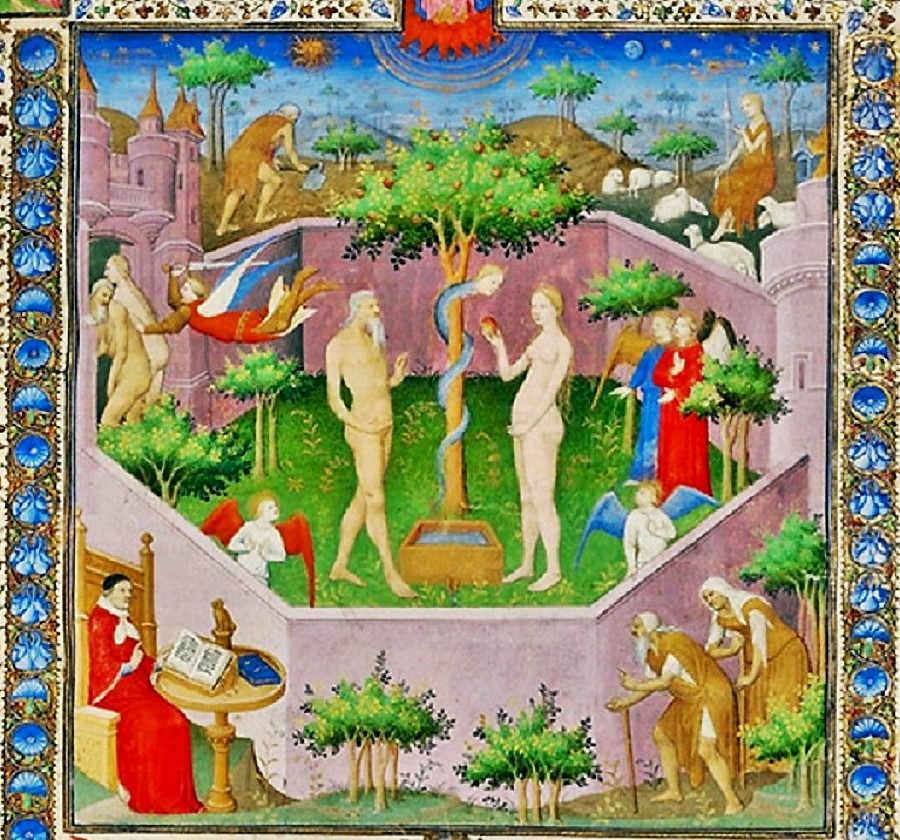 The Garden of Eden, Paradise Garden, The Temptation of Adam and Eve (detail) in Concerning the Fates of Illustrious Men and Women, about 1415, Boucicaut Master. J. Paul Getty Museum, Ms. 63, fol. 3
at 4:00 AM