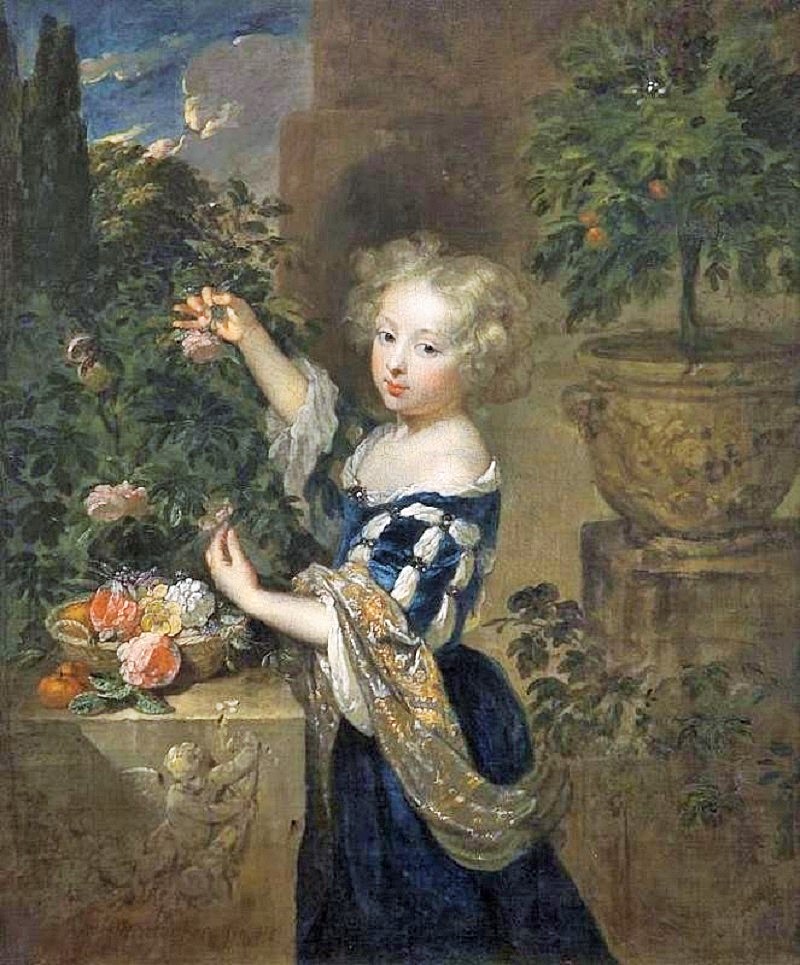 The myth or symbolism of The Language of Flowers (floriography) is a means of cryptological communication through the use or arrangement of flowers. Meaning has been attributed to flowers for thousands of years, and some form of floriography has been practiced in traditional cultures throughout Europe, Asia, and Africa. Plants and flowers are used as symbols in the Hebrew Bible, particularly of love and lovers in the Song of Songs, as an emblem for the Israelite people and for the coming Messiah. In Western culture, William Shakespeare ascribed emblematic meanings to flowers, especially in Hamlet, & Henry VI, with its red & white rose symbols.
at 4:00 AM