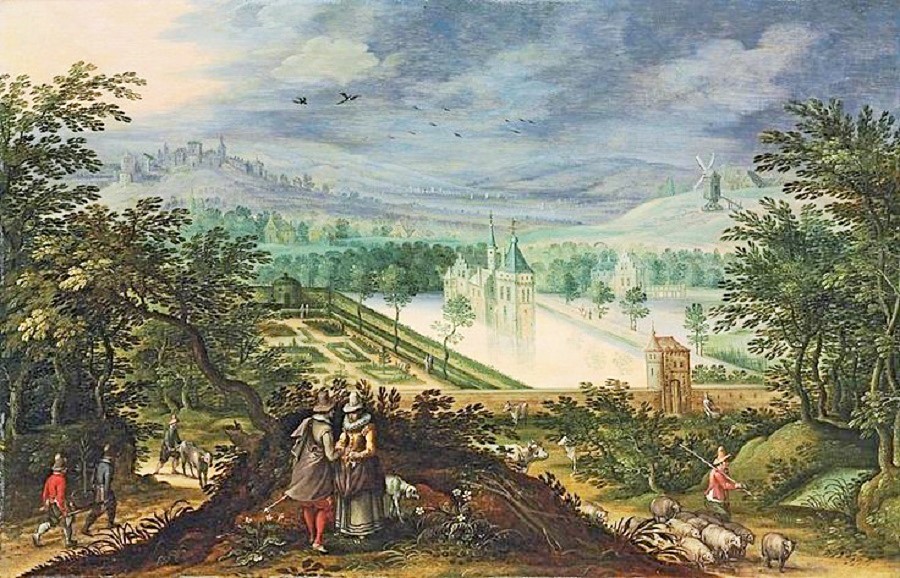 Sebastian Vrancx (Flemish artist, 1573-1647) Spring. Vrancx is best known for his depictions of battle scenes & he was probably the first artist in the northern or southern Netherlands to attempt this subject-matter. He was the son of Jan Vrancx & Barbara Coutereau. Vrancx’s subjects also encompass allegorical scenes, such as the Months & the Seasons, & religious & mythological subjects, which he presented as genre scenes with the emphasis on narrative detail.
at 4:00 AM 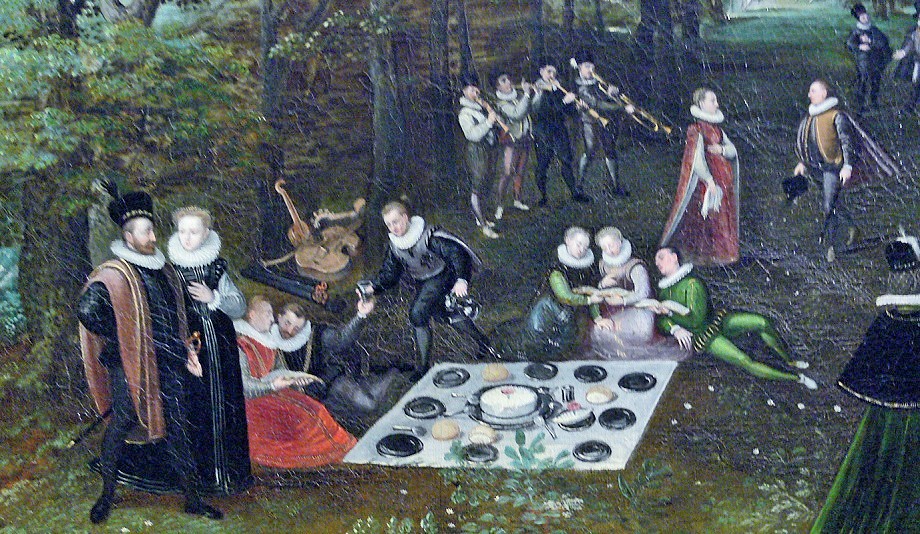 1587 Lucas Van Valkenborch (Flemish painter, c 1530-1597) Landscape in Spring Detail.Lucas van Valckenborch or Lucas van Valckenborch the Elder (c. 1535-1597) was a Flemish painter, mainly known for his landscapes. He also made contributions to portrait painting & allegorical scenes. Court painter to Archduke Matthias, the governor of the Spanish Netherlands in Brussels, he later migrated to Austria & then Germany where he joined members of his extended family of artists who had moved there for religious reasons. 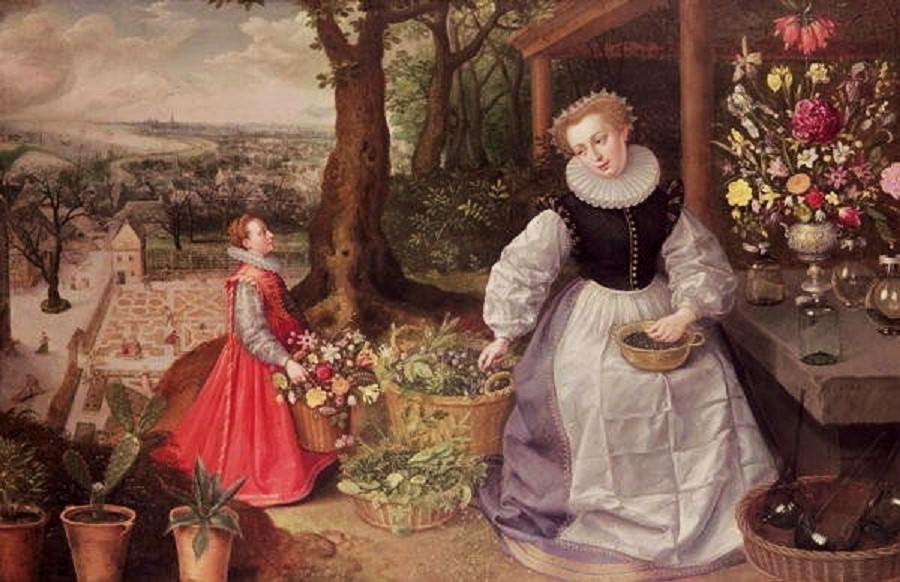 Lucas van Valckenborch (1535-1597) Spring, 1595  Lucas van Valckenborch or Lucas van Valckenborch the Elder (Leuven, c. 1535 – Frankfurt am Main, 2 February 1597) was a Flemish painter, mainly known for his landscapes, portrait, market & allegorical scenes. Court painter to Archduke Matthias, the governor of the Spanish Netherlands in Brussels, he later migrated to Austria and then Germany where he joined members of his extended family of artists who had moved there for religious reasons.
at 4:00 AM