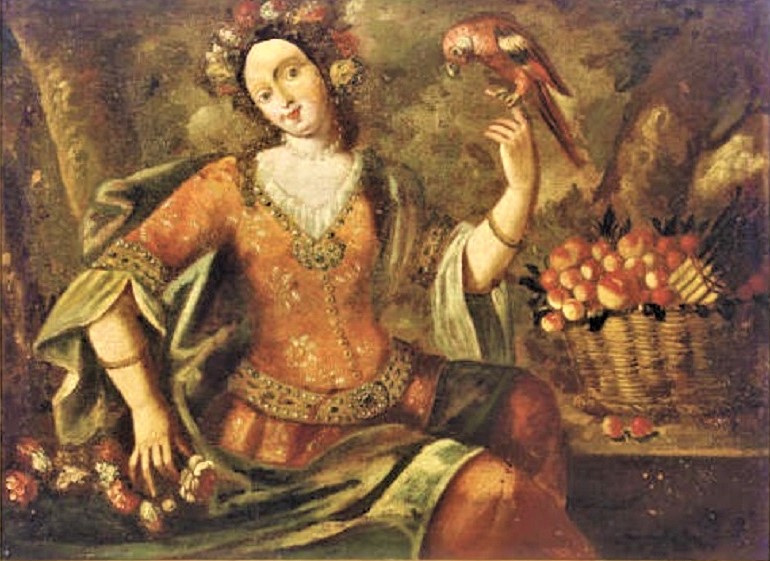 18C Spring Allegory from the Italian School
at 4:00 AM 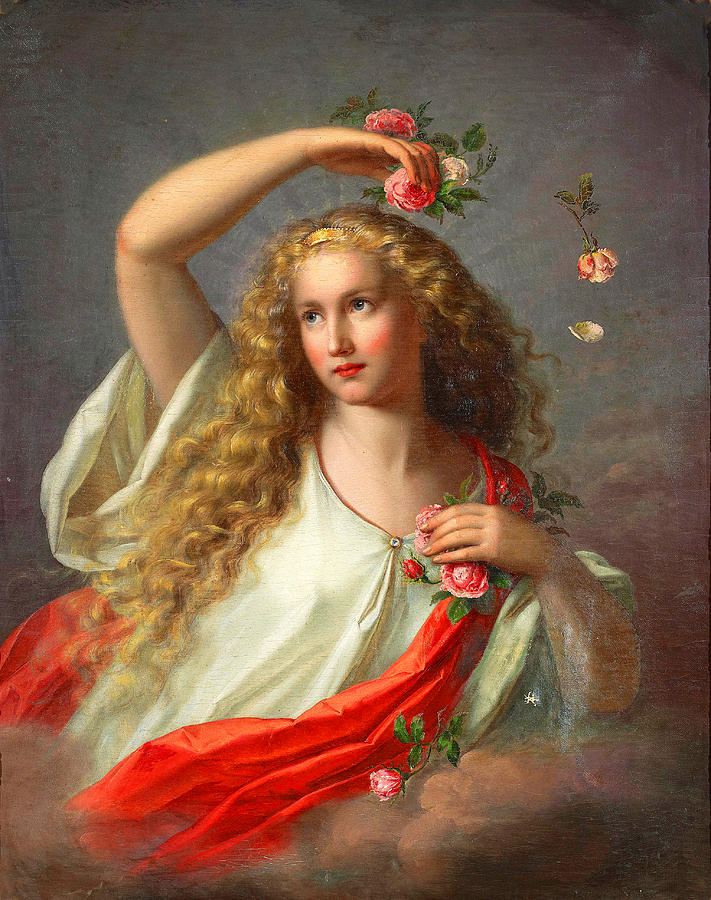 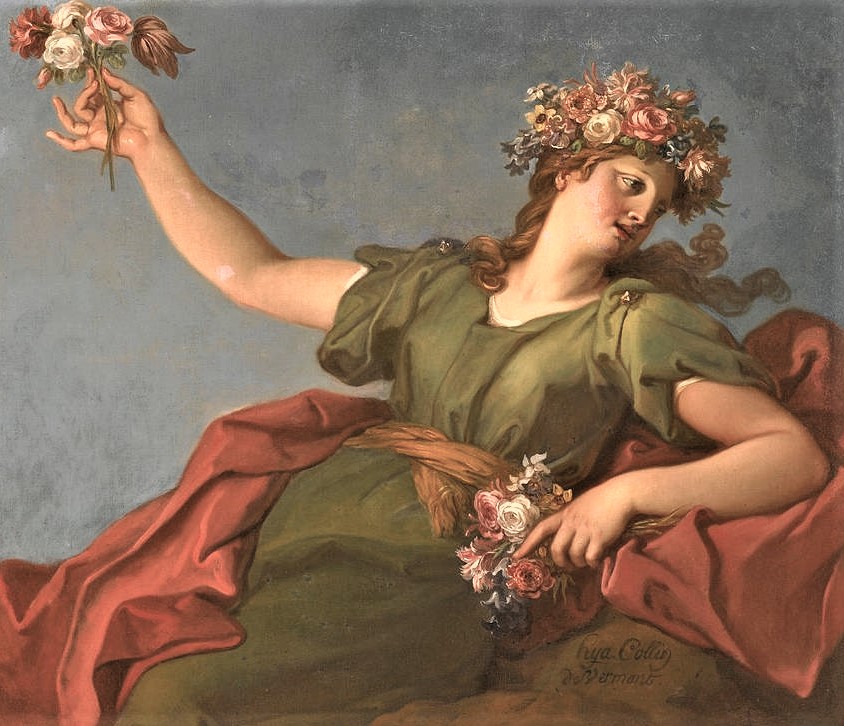 Attributed to Jan Breughel II (1601-1678) Formal Spring Garden with a central Fountain & a few Flower Pickers
at 4:00 AM

Wenceslaus Hollar (Czech artist, 1607-1677)  Spring. "Welcom sweet Lady you doe bring / Rich presents of a hopefull Spring / That makes the Earth to looke so greene / As when she first began to teeme"

Allegorical characters, such as "Spring" above, in stories & in art are often located in garden settings, frequently in or near walled gardens such as the one depicted here. The locus amoenus was one of the traditional locations of epic & chivalric literature. As a literary genre of high culture, romance or chivalric romance is a type of prose & verse narrative that was popular in the aristocratic circles of Medieval & Early Modern Europe.

The artist Wenceslaus Hollar was born in 1607, the son of an upper middle-class civic official. Very little is known about his early life, but he evidently learned the rudiments of his craft by age eighteen, left his native Prague at age twenty, and likely studied in Frankfurt under Matthaus Merian. His first book of etchings was published in 1635, in Cologne when Hollar was twenty-eight. The following year he came to the attention of the renowned art collector the Earl of Arundel who was making an official visit to the continent, and Hollar subsequently became a part of his household, settling in England early in 1637. He remained in England during the beginning of the English Civil War period, but left London for Antwerp in 1642, where he continued to work on a variety of projects. In 1652 he returned to England, working on a number of large projects for the publisher John Ogilby and for the antiquary Sir William Dugdale. Hollar was in London during the Great Fire of 1666, and remains most famous for his scenes of the city before and after the fire. He was one of the most skilled etchers of his or any other time, which is all the more remarkable given that he was almost blind in one eye. Hollar died in London on 25 March 1677. By his life's end, he had produced some 2700 separate etchings.
at 4:00 AM