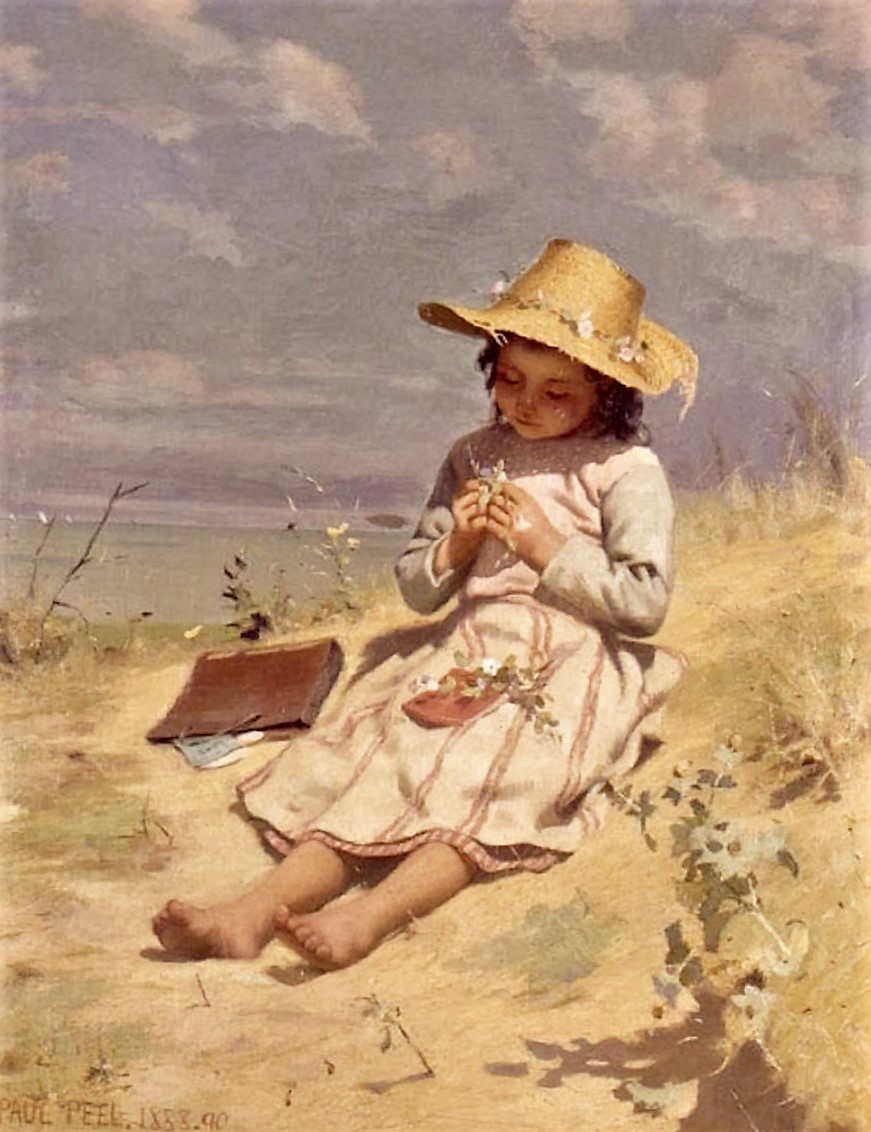 Paul Peel was a Canadian academic painter. Having won a medal at the 1890 Paris Salon, he became one of the first Canadian artists to receive international recognition in his lifetime. 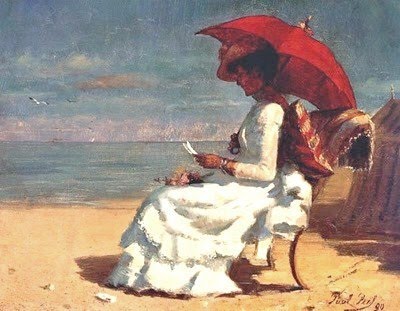 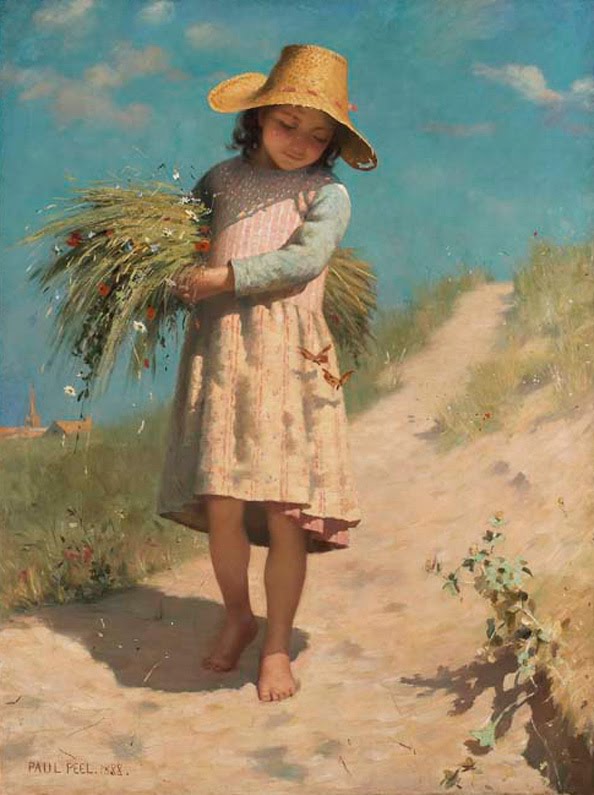