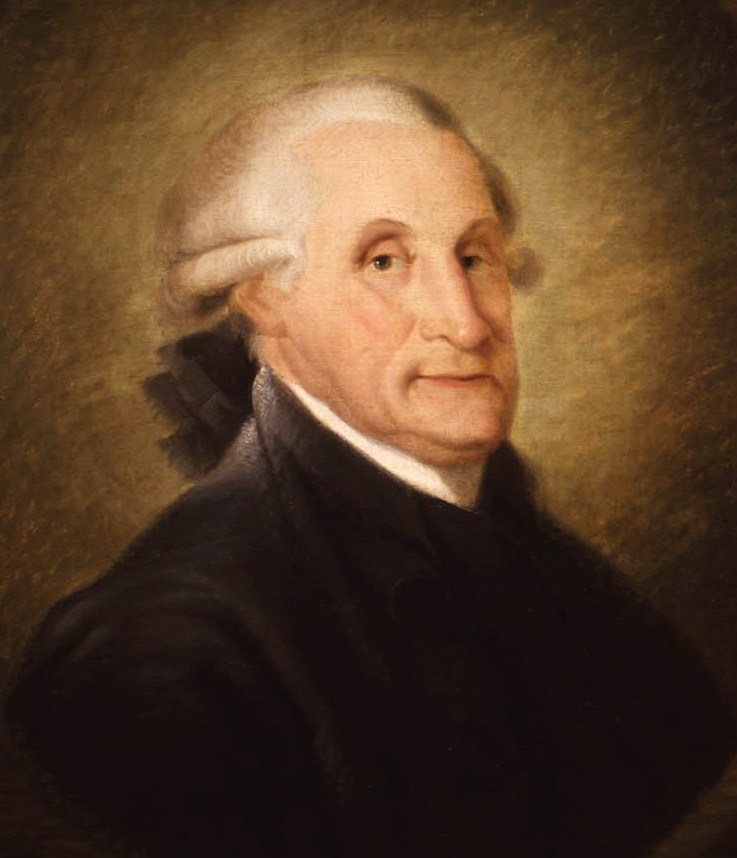 1789- George Washington is in New York and is ill but writes a letter to the New York State's Society of the Cinncinatti letting that organization know that he received their congratulations.

1790- Washington is in New York on the Fourth attending services at Trinity Church. (Writings of George Washington, 31:67). However, the actual celebration occurs on the 5th. Together with members of Congress and other officials, Washington attends a celebration held at St. Paul's Chapel. On that day he also receives many guests.

1791- Washington is in Lancaster, Pa. giving an address, dining, and walking "about the town."

1793- Washington is home at Mount Vernon writing a letter to the Secretary of State; on that day he also attends a public celebration in Alexandria, VA

1795- Washington is in Philadelphia

1796- Washington is at Mount Vernon writing letters to the Secretaries of State and Treasury and he also attends a public celebration in Alexandria, VA 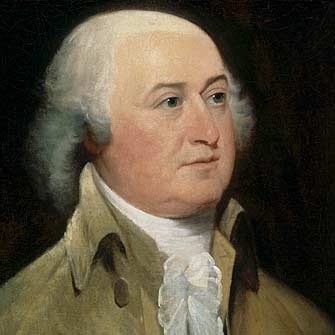 1797- John Adams is in Philadelphia where the Society of the Cincinnati and House of Representatives "and a great concorse of citizens" waited on him. "The volunteer corps pertook of a cold collation prepared for them in the President's garden, drank his health with three huzzas, and then filed off thro' the House."

1799- President Adams is at the Old South Meeting House in Boston listening to an oration presented by John Lowell, Jr.