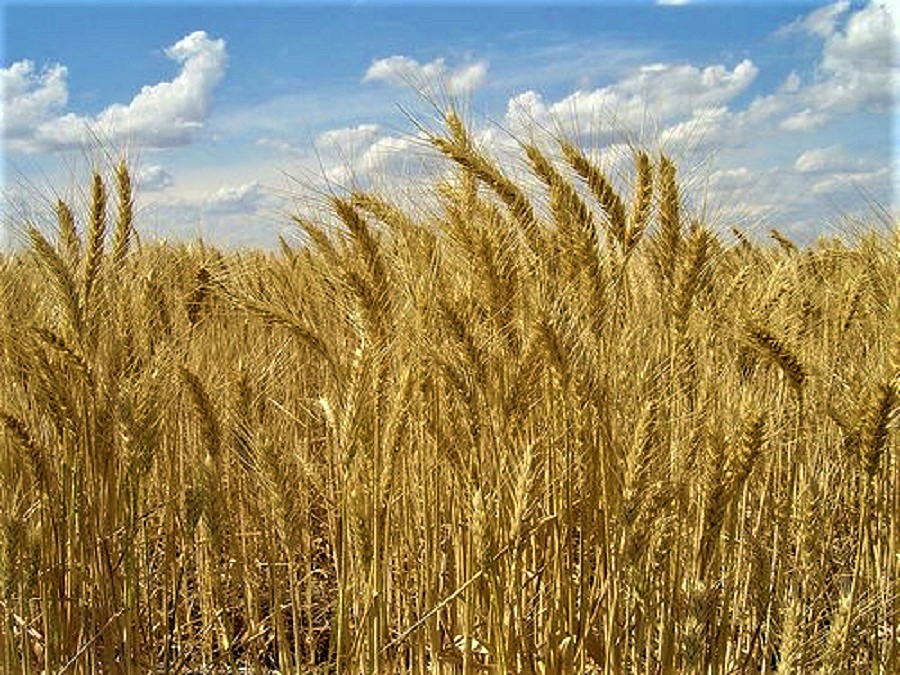 WASHINGTON – Thousands of years ago, our ancestors gave up foraging for food and took up farming, one of the most important and debated decisions in history.

Was farming more efficient than foraging? Did the easily hunted animals die out? Did the environment change? A new study by Samuel Bowles of the Santa Fe Institute in New Mexico argues that early farming was not more productive than foraging, but people took it up for social and demographic reasons.

In Monday's edition of Proceedings of the National Academy of Sciences, Bowles analyzed what it would take to farm under primitive conditions. He concluded farming produced only about three-fifths of the food gained from foraging.

But, Bowles notes, farming became the most common way of living between 10,000 and 5,000 years ago because of its contribution to population growth and military power.

Without the need for constant movement, child-rearing would have been easier and safer, leading to a population increase, Bowles said. And since stored grain might be looted, farmer communities could have banded together for defense and would have eventually pushed out neighboring foragers, he suggests.

Brian Fagan, a professor emeritus of archaeology at the University of California, Santa Barbara, called Bowles' ideas "provocative and fascinating." It had been suspected that the earliest farming was not necessarily more productive, said Fagan, who was not part of the research. "What he does is to draw attention to the social and demographic factors that contributed so importantly to the spread of farming," Fagan said. "This is a useful contribution to a debate about agricultural origins that has been under way for generations."

Samuel Bowles Abstract:
Cultivation of cereals by the first farmers was not more productive than foraging
Did foragers become farmers because cultivation of crops was simply a better way to make a living? If so, what is arguably the greatest ever revolution in human livelihoods is readily explained. To answer the question, I estimate the caloric returns per hour of labor devoted to foraging wild species and cultivating the cereals exploited by the first farmers, using data on foragers and land-abundant hand-tool farmers in the ethnographic and historical record, as well as archaeological evidence. A convincing answer must account not only for the work of foraging and cultivation but also for storage, processing, and other indirect labor, and for the costs associated with the delayed nature of agricultural production and the greater exposure to risk of those whose livelihoods depended on a few cultivars rather than a larger number of wild species. Notwithstanding the considerable uncertainty to which these estimates inevitably are subject, the evidence is inconsistent with the hypothesis that the productivity of the first farmers exceeded that of early Holocene foragers. Social and demographic aspects of farming, rather than its productivity, may have been essential to its emergence and spread. Prominent among these aspects may have been the contribution of farming to population growth and to military prowess, both promoting the spread of farming as a livelihood.

Full article from The Proceedings of the National Academy of Sciences for the United States of America.
at 4:00 AM