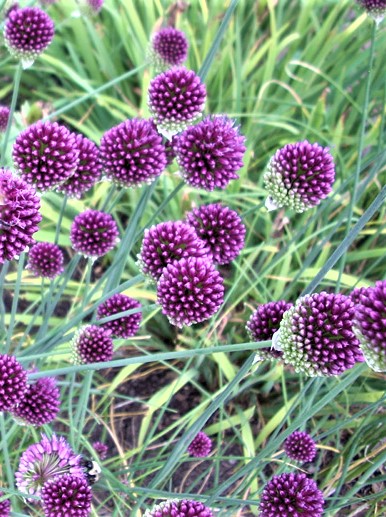 Ten years after purchasing Longwood, Pierre du Pont was just getting warmed up. By 1916 he was contemplating grand indoor facilities “designed to exploit the sentiments & ideas associated with plants & flowers in a large way.”
The result was the stunning Conservatory, a perpetual Eden that opened in 1921. The latest technology was used to heat, water, & power the complex, but the systems were hidden in tunnels so as not to detract from the grandeur of the glass-covered peristyle & surrounding rooms.
Pierre chose to fill his new garden not with the usual jungle of exotic tropical foliage as was then the fashion but rather with fruits & flowers used in a decorative, horticultural way. One observer termed his greenhouses “floral sun parlors.”
A staff of eight gardeners oversaw this perpetual indoor flower show, aided by three boiler operators. Outdoors there were 11 gardeners & groundskeepers, & the entire Horticultural Department of 29 was headed by old-school English gardener William Mulliss.
It would be hard to imagine a more theatrical setting for the display of plants, unless it would be to the music of a massive, 3,650-pipe Aeolian. In 1923, an elegant Music Room with walnut paneling, damask-covered walls, teak floors, & a molded plaster ceiling was built opening onto the central axis of the main greenhouse.
The public came in droves to see these wonders under glass, fulfilling Pierre’s childhood dream of building a greenhouse open to the public. The du Ponts also had the perfect place for grand entertainment hosting innumerable civic & educational groups as well as family & friends. The guests’ reactions were always the same: a place beyond compare.    See: Longwood Gardens History for more.
“Beauty awakens the soul to act.” - Dante Alighieri (1265-1321)
at 4:00 AM