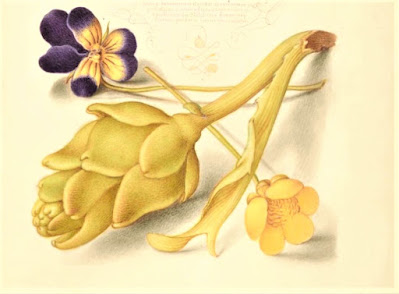 June 30th is the 181st day of the Gregorian calendar year.

It was usually the 12th day of the month of messidor in the French Republican calendar, officially called ARTICHAUT (ARTICHOKE) Day