Lent in the Wilderness - Stanley Spencer 1891-1959 Foxes Have Holes 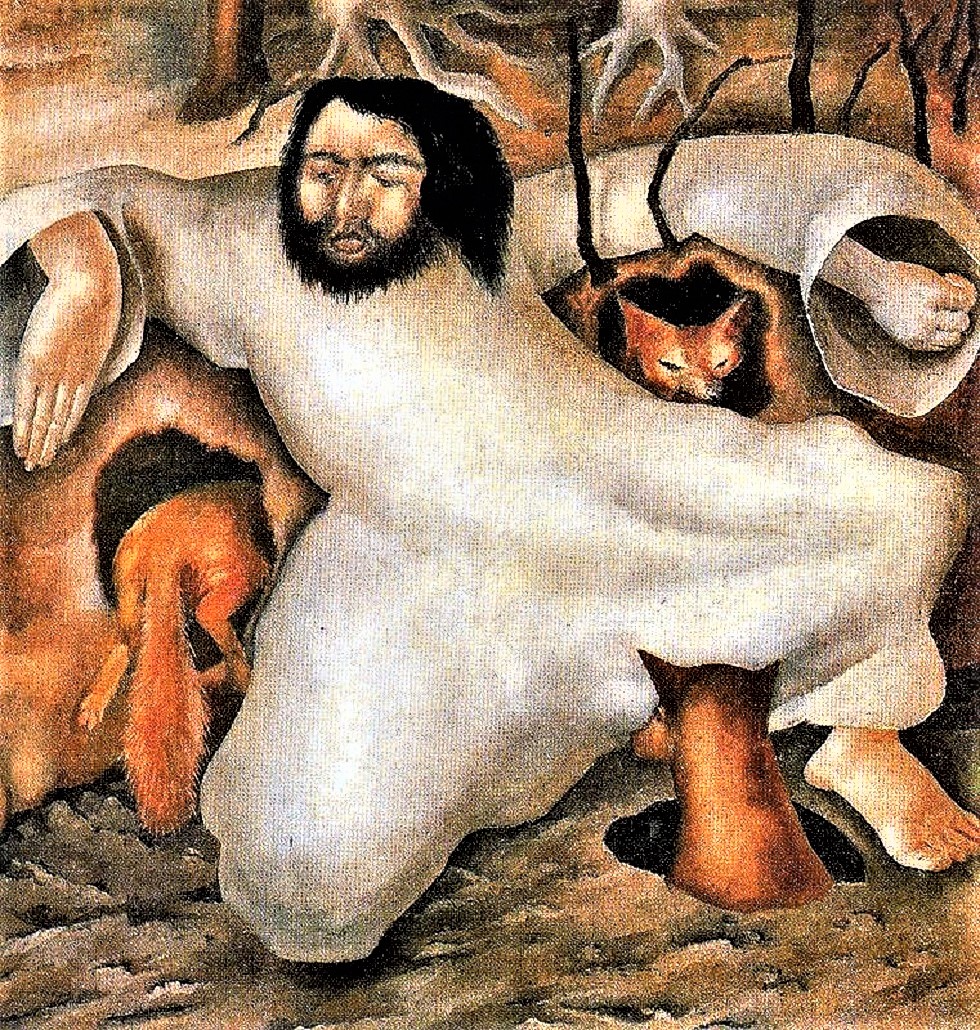 Stanley Spencer, (English painter, 1891-1959) Christ in the Wilderness The Foxes Have Holes

‘ And Jesus saith unto him, the foxes have holes and the birds of the air have nests; but the Son of man hath not where to lay his head.’ Matthew 8:20