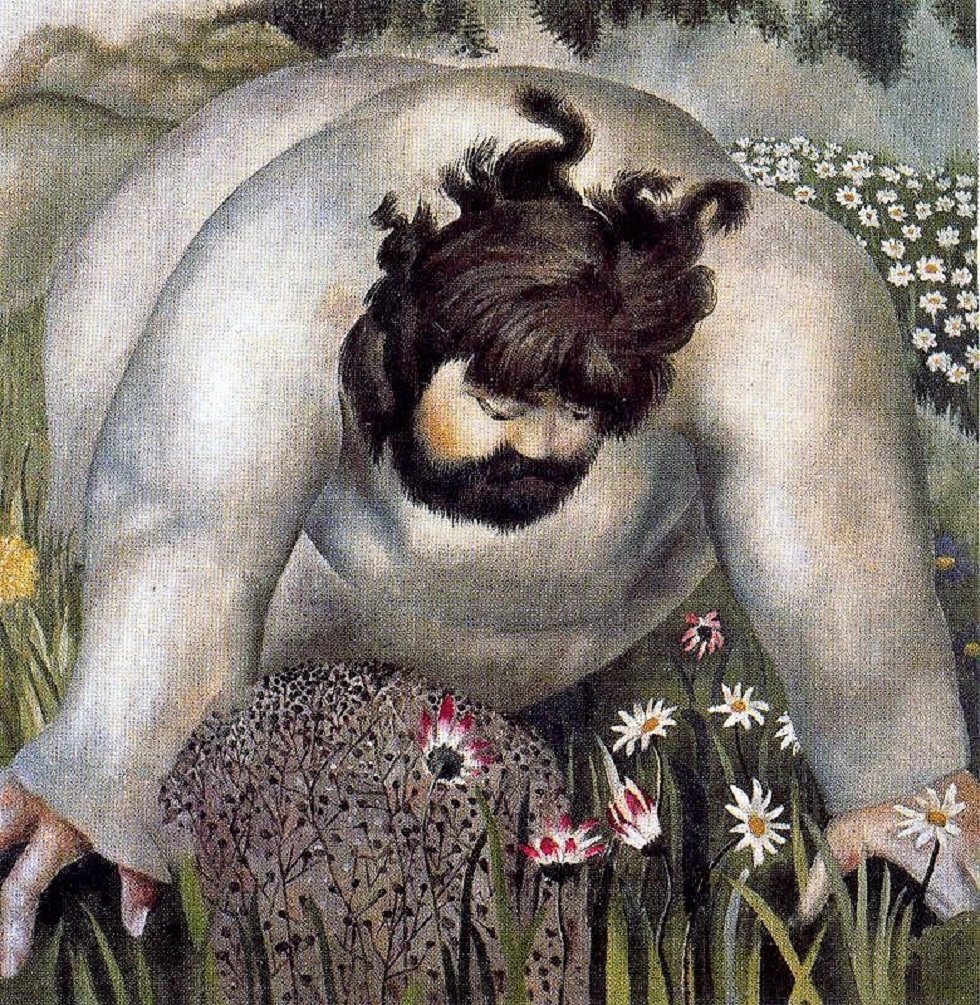 ‘And why take ye thought of raiment? Consider the lilies of the field, how they grow; they toil not neither do they spin; And yet I say unto you, that even Solomon in all his glory was not arrayed like one of these.’
Matthew 6:28-29   King James Bible