Lent in the Wilderness - Stanley Spencer 1891-1959 Rising from Sleep 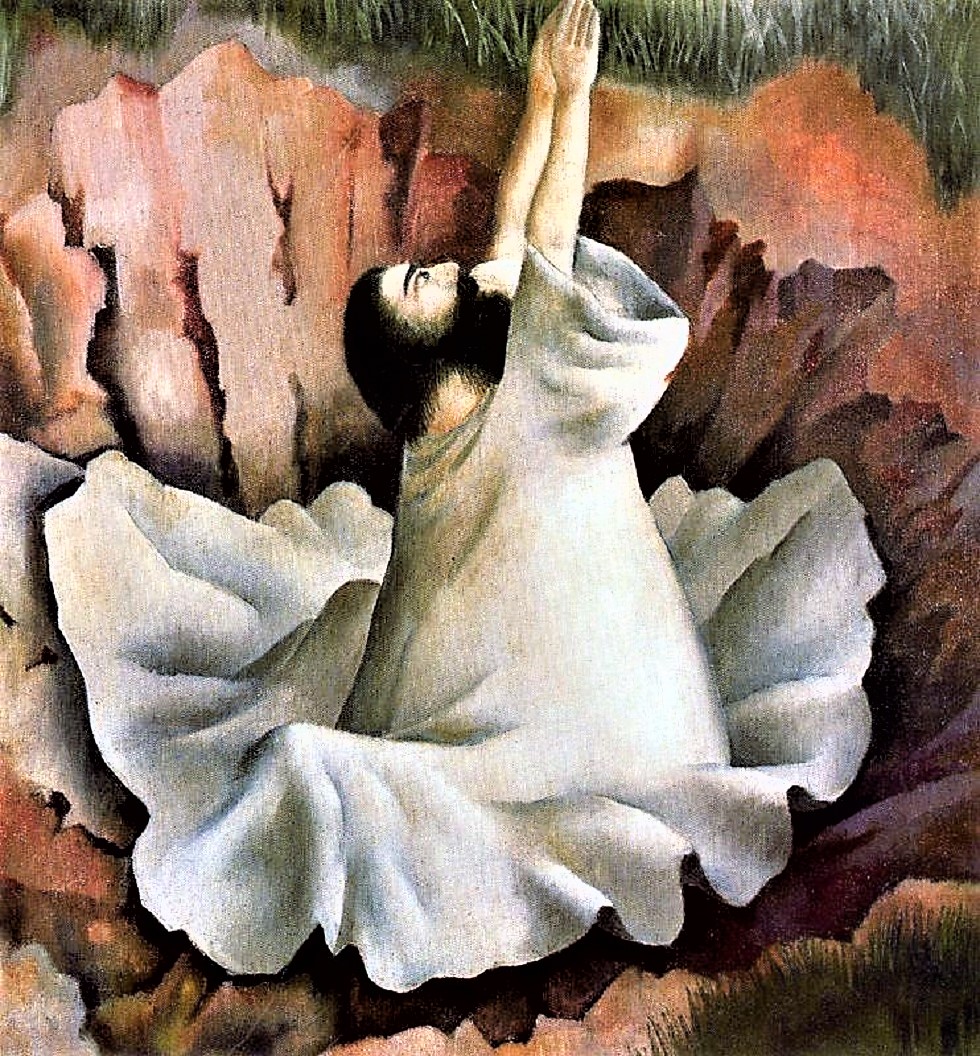 ‘I will arise and go to my Father, and will say unto him, Father, I have sinned against Heaven and before thee.’ Luke 15:18