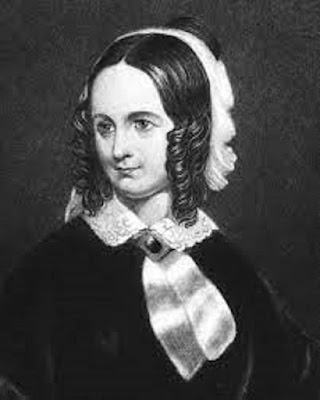 The author of the children's poem "Mary Had a Little Lamb" was persistent in arguing that establishing the national November holiday could help heal wounds from the Civil War. 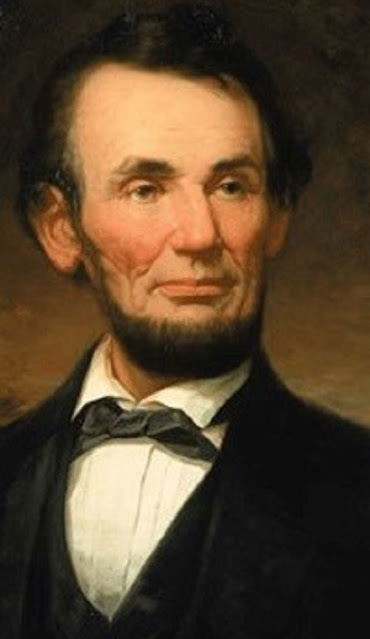 Secretary of State William Seward wrote it & Abraham Lincoln issued it, but much of the credit for the Thanksgiving Proclamation should probably go to a woman named Sarah Josepha Hale.

A prominent writer & editor, Hale had written the children’s poem “Mary Had a Little Lamb,” originally known as “Mary’s Lamb,” in 1830 & helped found the American Ladies Magazine, which she used a platform to promote women’s issues. In 1837, she was offered the editorship of Godey’s Lady Book, where she would remain for more than 40 years, shepherding the magazine to a circulation of more than 150,000 by the eve of the Civil War & turning it into one of the most influential periodicals in the country.

In addition to her publishing work, Hale was a committed advocate for women’s education (including the creation of Vassar College in Poughkeepsie, New York), & raised funds to construct Massachusetts’s Bunker Hill Monument & save George Washington’s Mount Vernon estate.

The New Hampshire-born Hale had grown up regularly celebrating an annual Thanksgiving holiday, & in 1827 published a novel, Northwood: A Tale of New England, that included an entire chapter about the fall tradition, already popular in parts of the nation. While at Godey’s, Hale often wrote editorials & articles about the holiday & she lobbied state & federal officials to pass legislation creating a fixed, national day of thanks on the last Thursday of November. She believed that such a unifying measure could help ease growing tensions  &  divisions between the northern  &  southern parts of the country. Her efforts paid off: By 1854, more than 30 states & U.S. territories had a Thanksgiving celebration on the books, but Hale’s vision of a national holiday remained unfulfilled.

The concept of a national Thanksgiving did not originate with Hale, & in fact the idea had been around since the earliest days of the republic. During the American Revolution, the Continental Congress issued proclamations declaring several days of thanks, in honor of military victories.

In 1789, a newly inaugurated George Washington called for a national day of thanks to celebrate both the end of the war & the recent ratification of the U.S. Constitution. Both John Adams  &  James Madison issued similar proclamations of their own, though fellow Founding Father Thomas Jefferson felt the religious connotations surrounding the event were out of place in a nation founded on the separation of church & state, & no formal declarations were issued after 1815.

The outbreak of war in April 1861 did little to stop Sarah Josepha Hale’s efforts to create such a holiday, however. She continued to write editorials on the subject, urging Americans to “put aside sectional feelings & local incidents” & rally around the unifying cause of Thanksgiving. And the holiday continued, despite hostilities, in both the Union & the Confederacy.

In 1861 & 1862, Confederate President Jefferson Davis issued Thanksgiving Day proclamations following Southern victories. Abraham Lincoln himself called for a day of thanks in April 1862, following Union victories at Fort Donelson, Fort Henry & at Shiloh, & again in the summer of 1863 after the Battle of Gettysburg.

Shortly after Lincoln’s summer proclamation, Hale wrote to both the president & Secretary of State William Seward, once again urging them to declare a national Thanksgiving, stating that only the chief executive had the power to make the holiday, “permanently, an American custom & institution.”

Whether Lincoln was already predisposed to issue such a proclamation before receiving Hale’s letter of September 28 remains unclear. What is certain is that within a week, Seward had drafted Lincoln’s official proclamation fixing the national observation of Thanksgiving on the final Thursday in November, a move the 2 men hoped would help “heal the wounds of the nation.”

After more than 3 decades of lobbying, Sarah Josepha Hale (& the United States) had a national holiday.