The Wassail Bowl an excerpt from "Ah, Posthumus!" 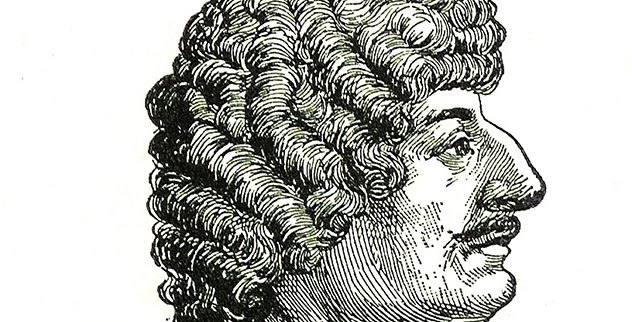 Next I'll cause my hopeful lad,
If a wild apple can be had,
To crown the hearth;
Lar thus conspiring with our mirth;
Then to infuse
Our browner ale into the cruse;
Which, sweetly spiced, we'll first carouse
Unto the Genius of the house.

Then the next health to friends of mine.
Loving the brave Burgundian wine,
High sons of pith,
Whose fortunes I have frolick'd with;
Such as could well
Bear up the magic bough and spell;
And dancing 'bout the mystic Thyrse,
Give up the just applause to verse;

To those, and then again to thee,
We'll drink, my Wickes, until we be
Plump as the cherry,
Though not so fresh, yet full as merry
As the cricket,
The untamed heifer, or the pricket,1
Until our tongues shall tell our ears,
We're younger by a score of years.

Thus, till we see the fire less shine
From th' embers than the kitling's eyne,
We'll still sit up,
Sphering about the wassail cup,
To all those times
Which gave me honour for my rhymes;
The coal once spent, we'll then to bed,
Far more than night bewearied.
at 4:03 AM