The Washingtons celebrate Christmas at Mount Vernon in 1783 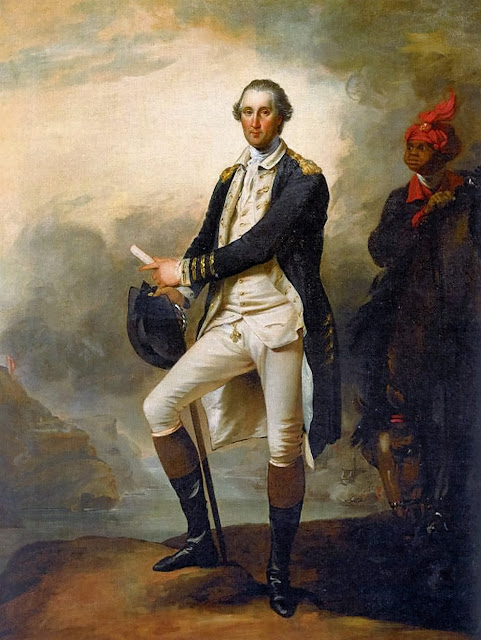 The Washingtons were not the only people at Mount Vernon observing the Christmas holiday. Evidence indicates that most servants & slaves had 4 days off from work at Christmas time & utilized the personal time for relaxation & observation. For a particular group of slaves, however, the Christmas holiday did not bring relief from their work. Cooks & house servants were required to work through the holiday.
Religion played a significant part in the observance of the holiday at Mount Vernon, as the Washingtons frequently attended church on Christmas day. In 1770, for example, Christmas fell on a Tuesday. After going to nearby Pohick Church in the morning, the family returned to Mount Vernon for dinner. Similar patterns were followed in 1771 & 1772, when December 25 fell on a Wednesday & Friday.

The Washingtons preferred to spend the holiday with family & friends, & George & Martha frequently had guests over at Mount Vernon to celebrate Christmas. While at Mount Vernon guests were encouraged to make themselves at home & take part in typical seasonal activities. Hunting & foxhunting, for example, were particularly favored activities. Twice in 1768 & 3 times in both 1771 & 1773, George Washington went hunting with visiting friends between Christmas & Twelfth Night. 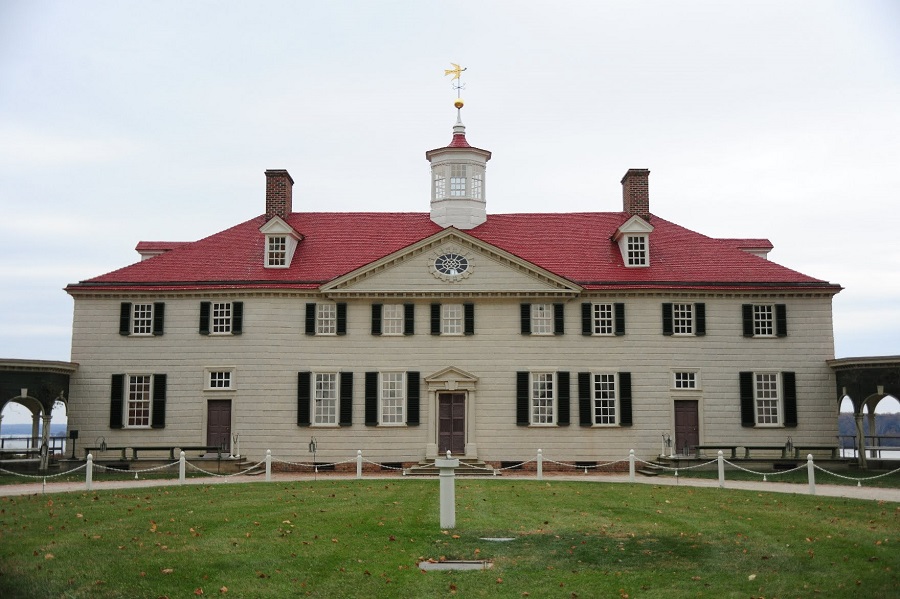 The Journal of American History relates that in 1783, George Washington retired from the military, and spent Christmas at Mount Vernon with his family and the air was filled with "rousing cheers, song, pistol shots and firecrackers."
"The general resigned his commission at Annapolis on December 23, 1783; took affectionate leave of his companions in arms; and once more a private citizen, with Mrs. Washington by his side, and accompanied by Colonels David Humphreys, William Smith, and Benjamin Walker, he rode forward over the familiar Maryland roads toward his beloved Mount Vernon.

“The General and Mrs. Washington reached home Christmas Eve. His 'people from the various farms gathered at the gate and along the drive to give them welcome.

"They lighted the night with bonfires and made it noisy with fiddling and dancing in the quarters. At the great door of the mansion the home-comers were greeted by a troop of relatives, and next day the neighbors drove in from all directions to add their welcome."

"A letter has been preserved, written by a little girl of the Lewis family of Fredericksburg, describing this joyous Christmas-tide. “I must tell you what a charming day I spent at Mt. Vernon with Mama and Sally. The General and Madame came home on Christmas Eve, and such a racket as the servants made! They were glad of their coming. Three handsome young officers came with them. All Christmas afternoon people came to pay their respects and duty. Among these were stately dames and gay young women. The General seemed very happy and Mrs. Washington was up before daybreak making everything as agreeable as possible for everybody.”