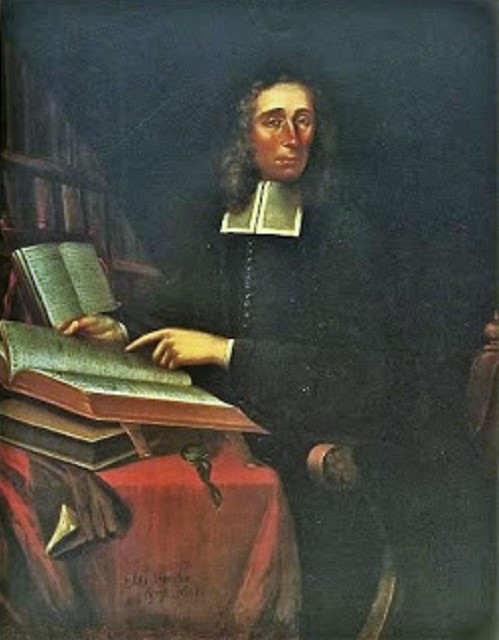 In 1687, the Puritan minister Increase Mather (1639-1723) railed against Christmas. He declared that those who celebrated it “are consumed in compotations, in interludes, in playing at cards, in revelings, in excess of wine, in mad mirth.” In his A Testimony against Several Prophane and Superstitious Customs, Now Practiced by Some in New England, he wrote "In the pure Apostolical times there was no Christ-mass day observed in the Church of God. We ought to keep the primitive Pattern. That Book of Scripture which is called The Acts of Apostles saith nothing of their keeping Christ’s Nativity as an Holy-day...Why should Protestants own any thing which has the name of Mass in it? How unsuitable is it to join Christ and Mass together? ...It can never be proved that Christ’s nativity was on 25 of December...who first of all observed the Feast of Christ’s Nativity in the latter end of December, did it not as thinking that Christ was born in that Month, but because the Heathens’ Saturnalia was at that time kept in Rome, and they were willing to have those Pagan Holidays metamorphosed into Christian ones."