What Was Christmas Like for early America’s Enslaved People? 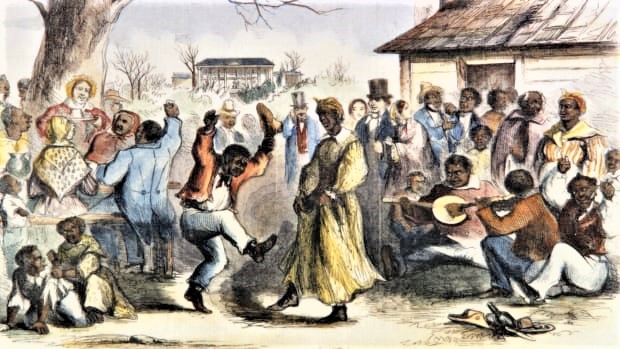