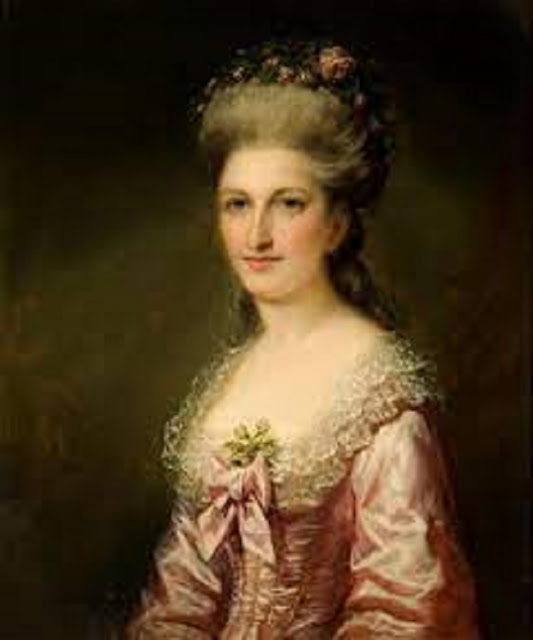 Sarah "Sally" Van Brugh Livingston Jay (1756-1802) & her politically ambitious patriot husband John Jay (1745-1829) were apart during the holiday season of 1778-1779. John would be in Philadelphia serving in the Continental Congress, & Sarah in New Jersey with their son Peter Augustus.

Sally was depressed by the absence of her husband. However, in a letter, she dutifully assured him that “The company of your dear little boy proved a great consolation to me since you’ve been absent.” She ended her letter to him: “Accept the Compts: of the season,” the lovely expression typical of the time, adding to it “& may we repeat the same to each other fifty years hence.”

Christmas was not widely celebrated in the colonies. Its observance was generally prohibited in New England by Calvinists & other Protestant sects, & by the Quakers in Philadelphia & elsewhere. On the other hand, Anglicans, Roman Catholics, Lutherans & Moravians in the Middle Colonies & the South did celebrate the Christmas season with both religious services & secular festivities. 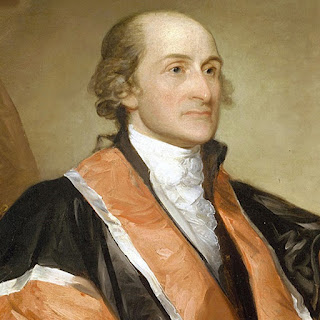 Sarah "Sally" Jay was an American socialite & young wife of founding father John Jay, in which capacity she came to serve as the wife of the President of the Continental Congress, the wife of the Chief Justice of the United States, & First Lady of New York.

Sarah was born in 1756. She was the eldest daughter of wealthy landowner William Livingston (1723–1790) & Susannah French (1723–1789).  Her father was an attorney who was a signer of the United States Constitution & later served as the 1st post-colonial Governor of New Jersey during the American Revolutionary War from 1776, until his death in 1790.

At the age of 18 in 1774, Sarah married John Jay (1745–1829), a member of a prominent merchant family in New York City. He was one of 7 surviving children born to Peter Jay & Mary Van Cortlandt, the daughter of mayor Jacobus Van Cortlandt.

Following her wedding to Jay in 1774, she spent the early years of their marriage at her father's house in Elizabethtown, New Jersey. Her husband would visit her there, when he was not serving as a state official in New York.

In 1779, he was appointed commissioner to Spain & Sarah finally joined him, moving abroad. In France, she would plan & host the Americans' celebration of the signing of the Treaty of Paris, albeit in absentia, because she had only just given birth (in Benjamin Franklin's house) when the event took place. Participating in Parisian society was part of Franklin's strategy for tightening the bonds of French-American relations. 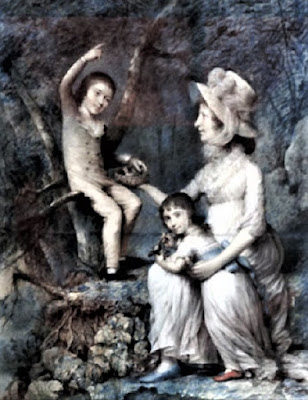 Together, John & Sarah Jay had 6 children:

Peter Augustus Jay, who was born in Elizabeth, New Jersey, in 1776