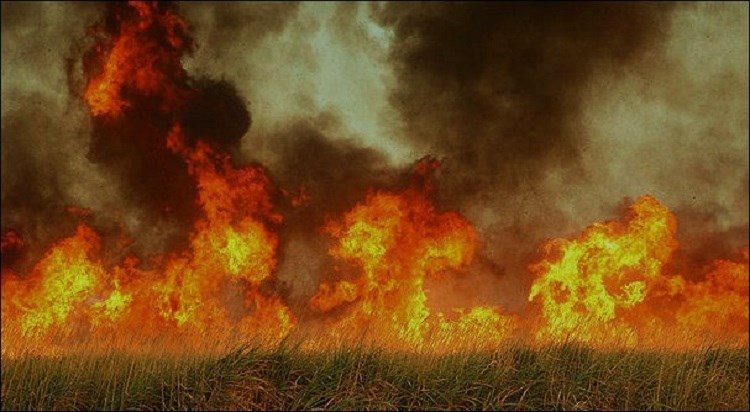 At Advent in Normandy, when the final harvest was complete, farmers used to pick a night to send their children to run through the fields & orchards carrying flaming torches, setting fire to bundles of straw, to drive out pests likely to damage the crops.  If a farmer had no children of his own, his neighbors lend him theirs, for none but young & innocent children could command destructive animals to withdraw from his lands. After 12 years of age children were believed unfit to perform the office of mammal exorcists. 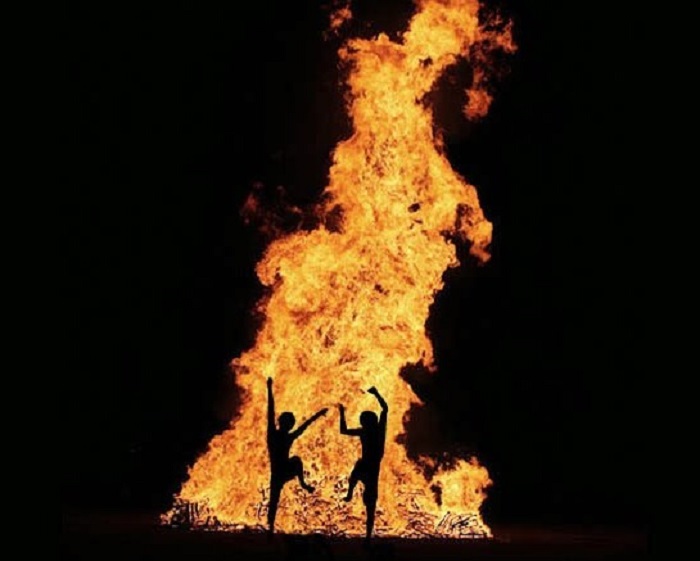 The children would sing

Mice, caterpillars, & moles get out of my field!
I will burn your beard and bones!
Trees and shrubs, give me bushels of apples!

The children were like the coming Christ child who would drive all evil from the earth.  "As the Christ Child drove away sin, so do these children drive away vermin." 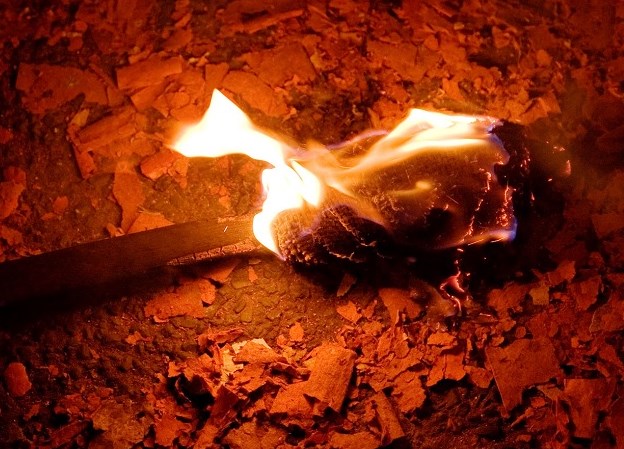 Many worried about the possibility of accidents which could arise from this assembly of juvenile torch-beares, scattering "their flames around them on every side; but there is a remedy for all dangers; this fire never burns or injures anything but the vermin against which it is directed: — such, at least, is the belief of the simple folks who inhabit the department of the Eure-et-Loire." (Time's Telescope, 1828)